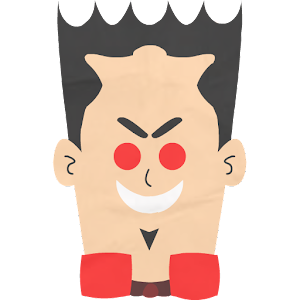 Beast Duelled is an infinite, high stress, puzzle fight game featuring all your favourite characters from that thing you played once, you think, maybe.Created with 3 of my personal favourites in mind:-- Fast paced, high stress Bejewelled style puzzles.- Over the top, gory cartoon violence.- Tonnes of unlockable characters with even more to come in regular free updates.- And a bonus forth: no micro transactions, pay walls or similar scumbaggery.
INSTRUCTIONS (short version)- Tap 2 adjacent bullets, or drag them into each other, to swap their positions.- Line up 3 or more of the same colour to attack.- If you get stuck, tap your character to rearrange the board at the expense of a chunk of health.
TIPS & OTHER DETAILS- There are sound controls at the right of the character select screen. Tap them once to mute everything, twice to play without music and thrice to reactivate all sounds.- Defeat a character to unlock them.- Win or lose, a new opponent will appear.- Wins increase the difficulty.- Loses decrease the difficulty.- The higher the difficulty the better the chance of facing someone you haven't unlocked yet.- A subtle folder icon will appear on the top left of the screen when you fatality somebody you've already unlocked. Use it to return to the character select screen.- Apart from your starters, characters appear alphabetically (disregarding "The"s) on the character select screen. Take note of your favourites, when you first beat them, if you want to find them easily later.- With a bullet (game piece) highlighted you can tap it again to deselect it.- Alternatively you can tap a non-adjacent bullet to highlight it instead with no penalty.- However if you tap 2 adjacent bullets (i.e. try to make a move) and fail to match at least 3 colours in a row, your opponent will attack.- Normally they attack when the timer reaches zero.- The timer resets when either you or the opponent attacks.- Bullets have no falling animation, they instantly appear in place. This is intentional to maintain the game's fast pace.- Despite this, combos are still possible for extra damage if bullets fall into matching rows. If you see a lot of explosions, you're doing it right!- If you get stuck, tap your character to rearrange the board at the expense of a chunk of health. (Yeah, I know but it's important!)- You can't do this if it'll kill you.- There's also code left in there that maps this function to the spacebar. Don't see why it wouldn't still work if you're on BlueStacks or something.- No worries if you get a call, the game will pause when not active even if you're in the middle of a fight.- Still having trouble? See here- https://www.youtube.com/watch?v=HCaroUHGTSg
UPDATESCharacters on release: 60Halloween Costume Pack: +15November Pain Pack: +6XXXmas Pack: +18???: +1Crappy New Year Pack: +8???: +1Janeurysm Pack: +11???: +1Heart Attack Pack: +8The Cyber 6 Pack: +6Mashup March Pack: +10The Return of Zombie Jesus (AKA Easter) Pack: +5Spring Cleaning Pack: +9Seven Sins Pack: +7Beast Pixels Pack: +5Opposite Day Pack: +10???: +253xy83457.COM Pack: +2The Cyber 7 Pack: +7Up the Summer Pack: +7Requests: +4Last of 2016: +11I lied: +9TOTAL: 223
THE MUSICCatalyst by 1Hanzo- http://www.newgrounds.com/audio/listen/619865Drakilla by BERSERKYD- http://www.newgrounds.com/audio/listen/517561In the Demon's Lair by LeoMDK- http://www.newgrounds.com/audio/listen/533922Run to the Finish by Wolfrain64- http://www.newgrounds.com/audio/listen/636950So Much Work Instrumental by The Spin Wires- http://www.newgrounds.com/audio/listen/604756UltraSonic by DJVI- http://www.newgrounds.com/audio/listen/341109
FREE DEMOSAndroid- https://play.google.com/store/apps/details?id=air.BeastDuelledDemoAndroid (Extended)- https://play.google.com/store/apps/details?id=air.BeastDuelledDemo2Non-mobile version- http://www.newgrounds.com/portal/view/665669Non-mobile (Extended)- http://www.newgrounds.com/portal/view/673237 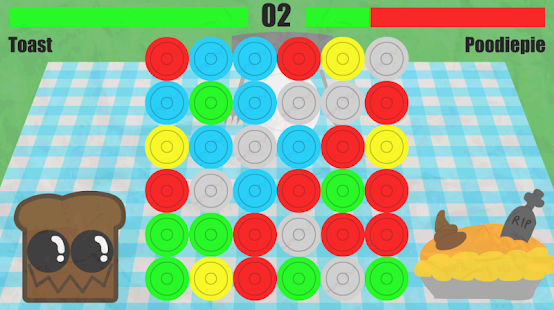 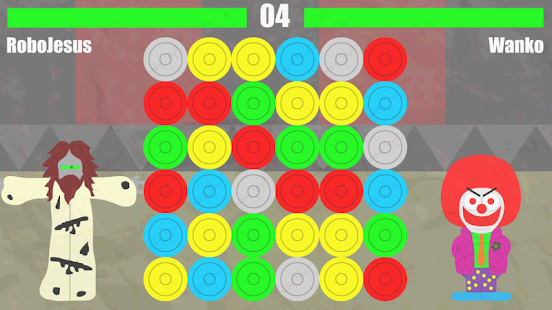 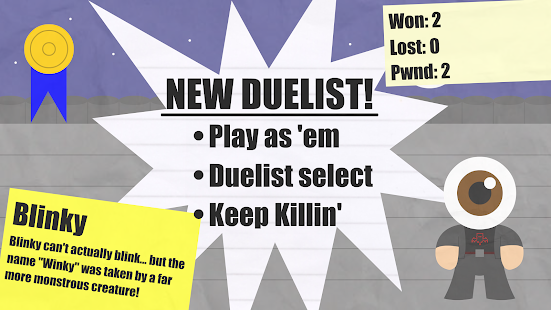 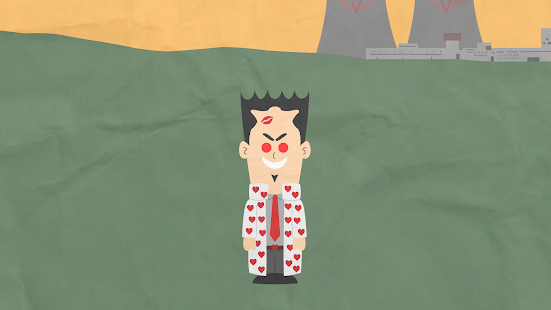