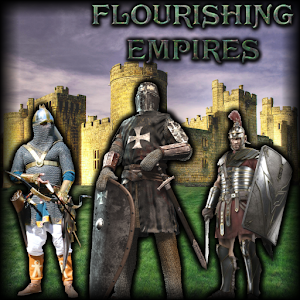 Flourishing Empires - a Mixture of medieval 3D action and strategy. You find yourself in the middle ages, where seven big clans are fighting among themselves over land. Your task is to collect a large army and destroy all the clans, and seized their possessions. In the early stages you can battle with the bandits, selling trophies obtained in battle. Develop the skills of your character, buy gear, training your squad and when you're ready, grab the first castle, which will make a profit. Each captured castle will be accompanied by the transition of the Lord on your side, thereby increasing your clan.- Global map- 7 clans- Towns and castles- The battle in the third person- Inventory- Customization
and much more.
Read more 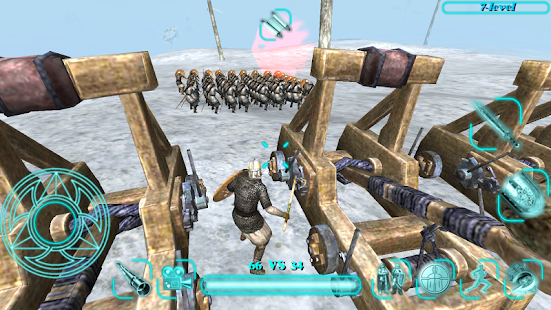 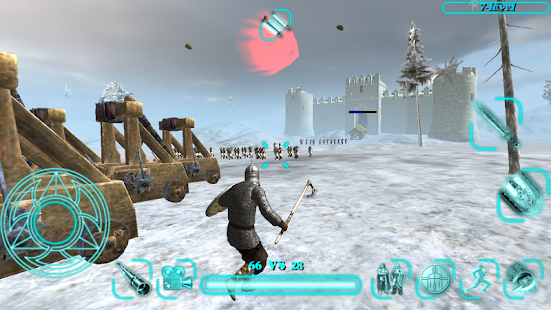 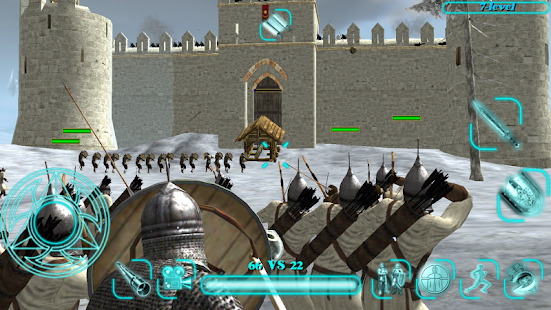 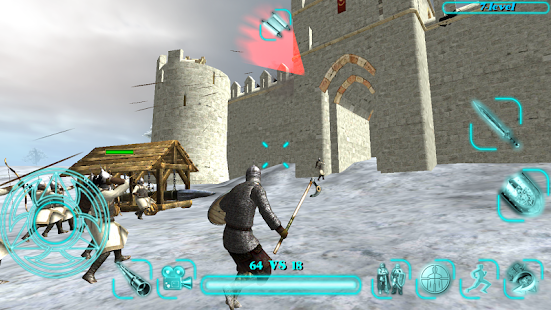