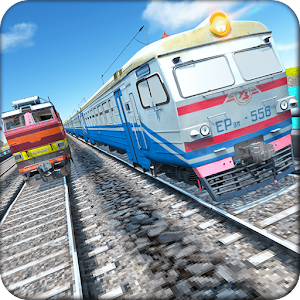 CHOO CHOO .. the train is coming for the lover of train simulator . Do you love Train Simulator 2016 Driving ? Train Simulator 2016 Uphill Driving consisting a series of fully modern vehicles. Play the best train driver. Enjoy the ride through different environments from place to place. Drive heavy locomotive engines on railway lines, full fill responsibilities of the train driver in this Train Simulator 2016 Uphill Driving .Drive train - a simulator ride on the railway tracks! drive tour real euro engine train drive cab. As the good player of the train you have to manage the train speed of the bullet train driving drive your train like an asphalt car, Keep trains on the railway tracks and don’t let them derail and collide other steam or diesel locomotive train engines.Train Simulator Uphill Driving one of the eventual bullet train games 2016, 3D to make you forget all the remaining bullet train subway simulators. Subway simulator train has easy to play but Train Simulator 2016 Driving is one of the most wanted game.As train driver it’s your duty and you don't underestimate anything to drive from train station and keep your locomotive running on time between railway stations otherwise you will lose your level. Download this simulation 3d game!Your Feedback's and ratings are valuable for us to keep ourselves busy in creating more fun in the games to entertain you, your family and your friends. In case if you find any bug that needed to be addressed just send us an email, we will improve it and reply to your email as soon as possible.Train Simulator Uphill Driving is the latest 2016 cutting edge train simulator that will allow you to become the best train driver !Zoom across scenic landscapes environments and enjoy the outstanding levels environment and many more the thrill of a buzzing train ride with Train Simulator 2016.Train Simulator Uphill driving become the pro train operator and engine driver.
Read more 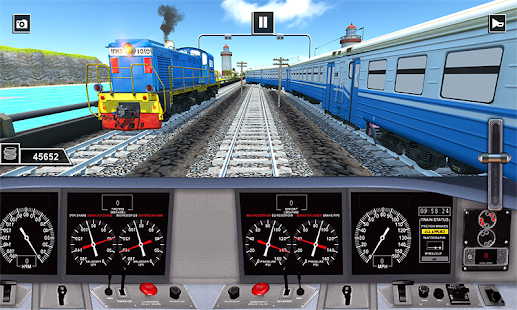 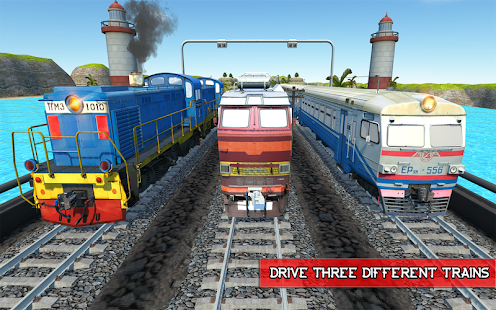 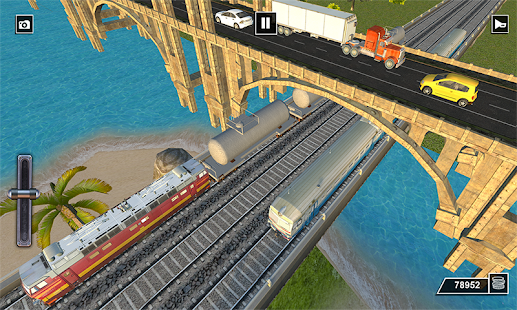 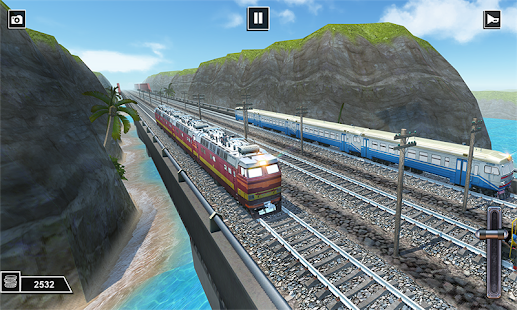