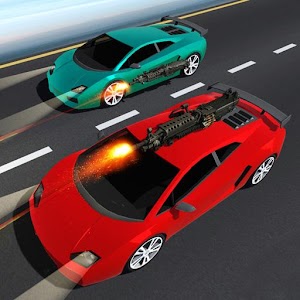 Combat Death Car Racing is the new entry in Combat racing genre. This shoot & race game will put your driving skills, your shooting skills on raging roads. As driver of machine gun loaded car, shoot the road traffic to clear the way. Your machine gun has fire powered bullets, shoot the bullets on your rival racers, on traffic, spree the bullets and make them disappear from the highway.You have machine guns loaded, will get more bullets on the way, load and let the rage out. Always keep your eyes on ammunition, your nitro-us, and the money you are collecting.Game Feature - Raging roads shooting game - combat and reach goals- shoot when you need- intense feat stuntsHow to Play- Tilt to steer the shooting car - Use shoot button to clear the way by destroying the traffic - Use nitro to sprint - Use Brake to slow down the Bigfoot truck.
Read more 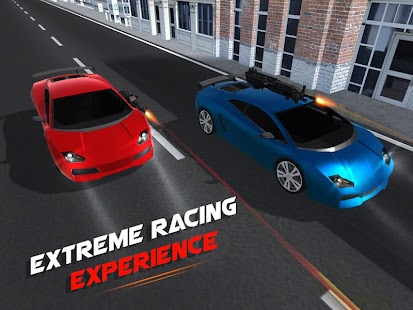 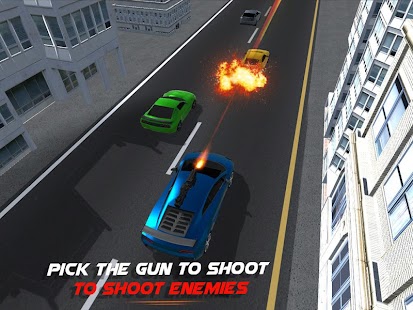 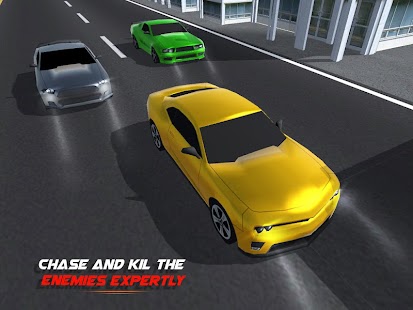 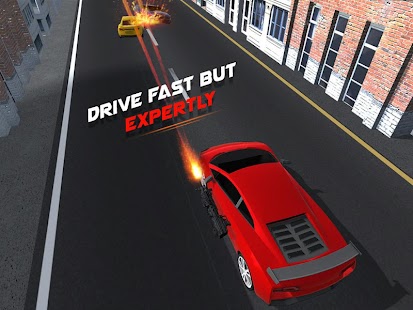