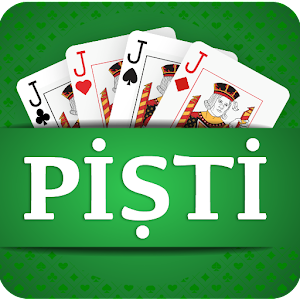 Pişti (pronounced "pishti") is a popular Turkish card game, using a standard 52 card pack. It is normally played by four people in partnerships, partners sitting opposite. The direction of play is anticlockwise.Cards are played to a central pile, which can be captured by matching the previous card played or playing a jack. Points are scored for certain captured cards. The word "pişti", describes a capture of a pile containing only one card, for which extra points are scored.
The Play
The player to dealer's right begins, and the turn to play passes anticlockwise. A turn consists of playing one card from your hand face up on top of the discard pile.
If rank of the played card matches the rank of the previous card on the pile, the playing team captures the whole pile. The captured cards are stored face down in front of one member of the team. The next player will then start a new discard pile by playing a card face up to the empty table.
Playing a jack also captures the whole pile, no matter what card is on top of it.
If the played card is not a jack and is not equal to the previous top card of the pile, the played card is simply added to the top of the pile.
The team which makes the first capture also gets the cards which were dealt to the centre of the table. Both members of the capturing team can look at these cards, but the other team are not allowed to see them.
Further Deals
When all the players have played their four cards, the dealer deals another batch of four cards to each player from the stock (but no more to the centre of the table) and play continues. When these cards are played, the dealer deals a further batch of four cards each. With four players, this third deal exhausts the stock (the dealer will get the exposed card from the bottom of the pack). When everyone has played their last four cards, any cards remaining in the discard pile are given to the last team that made a capture. The play of the hand is now over, and the teams score for the cards they have captured (see below).
Pişti
If the pile consists of just one card and the next player captures it by playing a matching card (not a jack), the capturing team scores a 10 point bonus for a pişti. The capturing card is placed face up in the team's capture pile as a way of remembering the 10 points when scoring. If the pile consists of just a single jack and you capture it with another jack, this counts as a double pişti, worth 20 points. A pişti can happen at any stage of the game, except that you cannot score a pişti for the very first card played by the player to dealer's right (capturing the original centre cards) nor for the very last card played by the dealer (just before the hand is scored).
Scoring
Points are scored for particular cards, for the majority of cards, and for each pişti as follows:
Each jack 1 pointEach ace 1 pointClub 2 2 pointsDiamond 10 3 pointsMajority of cards 3 pointsEach pişti 10 points 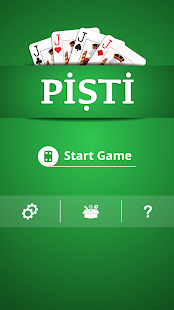 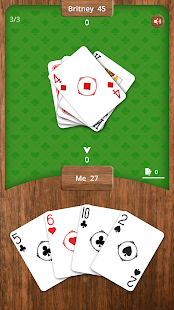 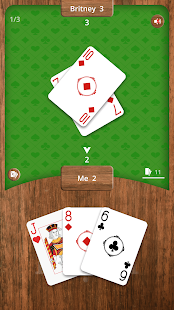 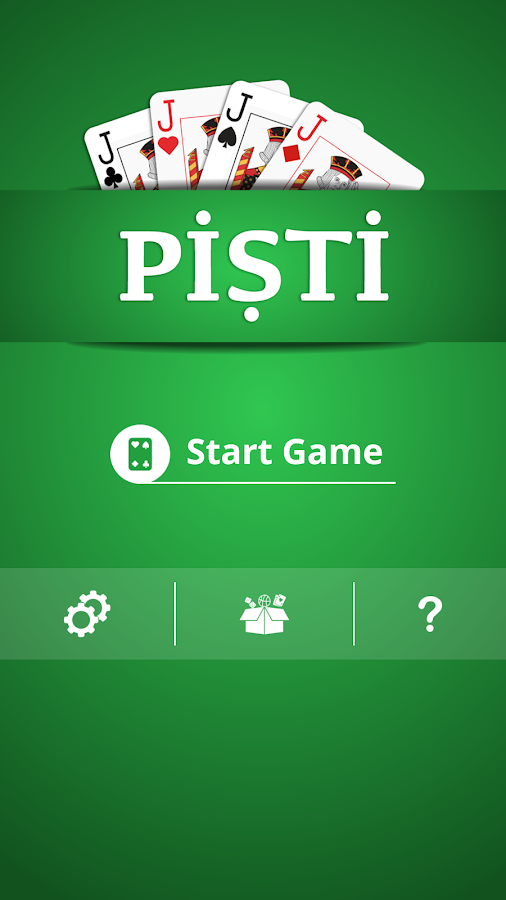