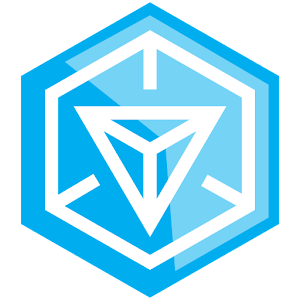 ✮ Winner of the Grand Prize at the 2015 Japanese Media Arts FestivalIngress transforms the real world into the landscape for a global game of mystery, intrigue, and competition.
Our future is at stake. You must choose a side.
A mysterious energy has been unearthed by a team of scientists in Europe. The origin and purpose of this force is unknown, but some researchers believe it is influencing the way we think. We must control it or it will control us.
“The Enlightened” seek to embrace the power that this energy may bestow upon us. “The Resistance” struggle to defend, and protect what’s left of our humanity.
Install Ingress and transform your world.
The World is the GameMove through the real world using your Android device and the Ingress app to discover and tap sources of this mysterious energy. Acquire objects to aid in your quest, deploy tech to capture territory, and ally with other players to advance the cause of the Enlightened or the Resistance.
StrategyThe struggle is being played out globally. Track the progress of players around the world, plan your next steps, and communicate with others using an Intelligence map.
What is the Niantic Project?Is this just a game? An Investigation Board (http://www.google.com/+NianticProject) filled with cryptic clues and secret codes awaits. The story evolves everyday. Powerful secrets and game tech are there to be unlocked.
Form AlliancesThe struggle to save the planet spans the entire world. Groups of people acting together can be more effective than individuals acting alone. Cooperation across neighborhoods, cities, and countries will be needed to achieve the ultimate victory.
Note: Ingress uses the "Read_Contacts" app permission to make it easier to invite your friends to join you in your mission to save the world. The app will not contact anyone without your explicit action to recruit a particular friend.
Join the investigationG+: http://www.google.com/+IngressTwitter: http://www.twitter.com/IngressFacebook: http://www.facebook.com/IngressHelp Center: https://ingresshelp.zendesk.com 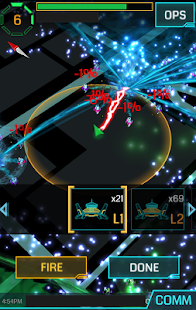 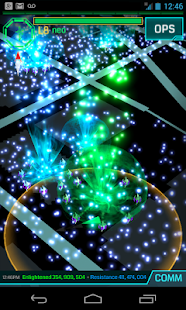 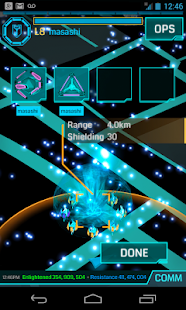 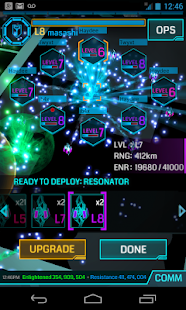