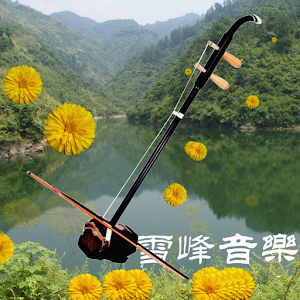 The erhu (Chinese: 二胡; pinyin: èrhú), also called nanhu (南胡, "southern fiddle"), and sometimes known in the West as the "Chinese violin" or "Chinese two-string fiddle," is a two-stringed bowed musical instrument, used as a solo instrument as well as in small ensembles and large orchestras. It is the most popular instrument in the huqin family of Chinese bowed string instruments, together with the zhonghu, gaohu, banhu, jinghu, sihu, and numerous others. Used in both traditional and contemporary pieces, it is a versatile instrument.HistoryThe erhu can be traced back to instruments introduced into China more than a thousand years ago. It is believed to have evolved from the xiqin (奚琴), which was described as a foreign, two-stringed lute in Yue Shu (樂書, yuèshū, lit. book of music), an encyclopedic work on music written by music theorist Chen Yang in the Northern Song Dynasty. The xiqin is believed to have originated from the Xi people of Central Asia, and have come to China in the 10th century.
Erhu with liu jiao qin tongThe first Chinese character of the name of the instrument (二, èr, two) is believed to come from the fact that it has two strings. An alternate explanation states that it comes from the fact that it is the second highest huqin in pitch to the gaohu in the modern Chinese orchestra. The second character (胡, hú) indicates that it is a member of the huqin family. The name huqin literally means "barbarian instrument," showing that the instrument likely originated from regions to the north or west of China inhabited by non-Han peoples.Historical erhu and bowed string bows
Historic bowed zithers of China, including the xiqin, yazheng, and yaqin, and also the Korean ajaeng, were originally played by bowing with a rosined stick, which created friction against the strings. As soon as the horsehair bow was invented, it spread very widely. This is a high pitched instrument. The Central Asian horse peoples occupied a territory that included the Silk Road, along which goods and innovations were transported rapidly for thousands of miles across Eurasia. 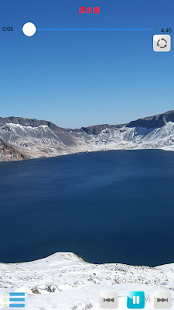 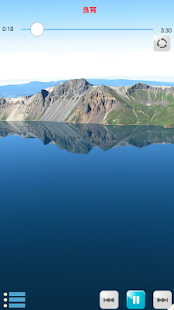 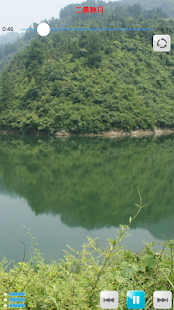 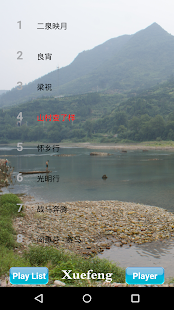