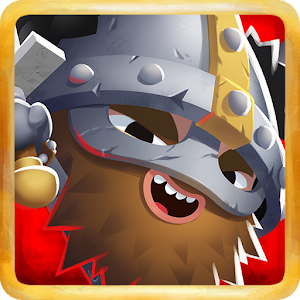 World of Warriors is an epic combat and adventure strategy game! Journey across the vast Wildlands and amass an army of history's greatest warriors, from Romans and Vikings to Knights and Samurai. Battle the mighty Skull Army and take on players from around the world in the epic new ARENA mode! PLEASE NOTE! World of Warriors is completely free to play, however some game items can also be purchased for real money.
Fight, Train and Evolve your Army in the epic World of Warriors!
​"​World of Warriors is a great free to play game, with tons of Warriors to find and train, and a fine combat system. It’s kind of a Pokémon game, but with historical warriors. And that is cool.​"​ - IGN
Over 45 thousand five star player reviews on Google Play.
= FEATURES =
- FREE TO PLAY- PLAY OFFLINE*- Stunningly beautiful 3D graphics, amazing sound design and AAA production values and polish.- Recruit an incredible team based on 100's of historically accurate real-life warriors.- Unleash mind-blowing special attacks upon fearsome opponents.- Hone your skills and perfect your strategy to outplay and out-think opponents in the ARENA where the toughest players from around the world battle it out.- Battle through the vast Wildlands to defeat evil King Boneshaker and his Skull Army of minions and bosses.- Collect materials and craft powerful Talismans to tip the tides of battle in your favor.- Train and Evolve your warriors to reach the highest heights and unlock the true power of your army.- Daily and Weekly events to take part in.- Compete against others for rare and exclusive prizes.
*Visiting some sections of the game such as the Tower of Trials, Temple of Epics and the ARENA may require an Internet connection.
Having any problems? Any suggestions? We would love to hear from you! You can reach us at support at: [email protected]
Visit the OFFICIAL World of Warriors forums!http://forums.worldofwarriors.com/
Terms of Service: http://mindcandy.com/tos/Privacy Policy: http://mindcandy.com/privacy/
Our official Facebook page with news, behind the scenes and much more!https://www.facebook.com/WorldOfWarriors
You can connect with friends and family in this game via Facebook and it is designed for a general audience. It is a 'Free to Play' game, but you have the option to spend real money for extra content. You may control in-app purchases made within this app using the password settings explained in the Google Play help center.World of Warriors and all related elements © and ™ 2014 Mind Candy Limited. All rights reserved. 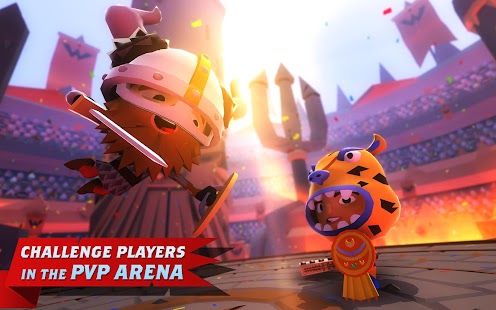 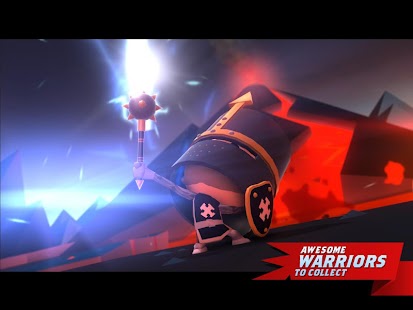 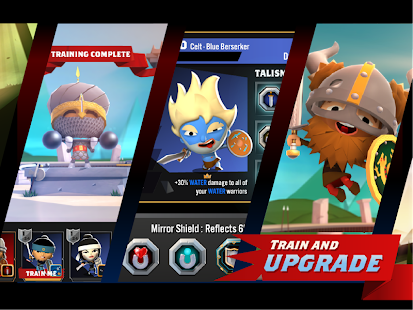 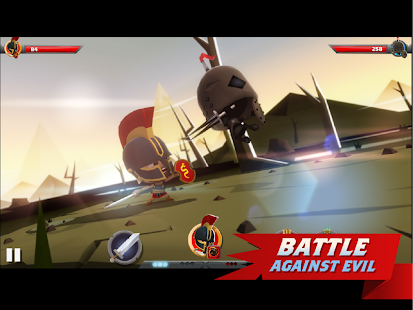