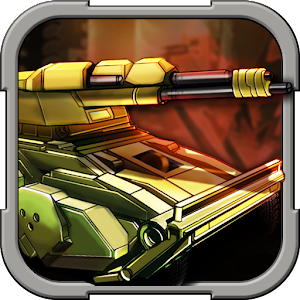 Heavy Weapon (Rambo Tank) is a classic arcade action style game. Heavy Weapon (Rambo Tank) is shoot’em-up arcade action at its best!You are the driver of the Atomic Tank out to save the world from War ? You are the only person standing between them and the end of the free world ? Each level pits you against hundreds of air and a few land units and culminate with a boss fight. This is a great arcade style game, but lacks the depth most gamers expect.Premptive Strikes, Why Not?You invade various fictitious countries and eliminate as many enemies as you can on your way to the boss. Each country has humorous facts listed at the mission select screen. One countrys main export is plutonium. Each mission is played twice with different opponents and improved bosses. The main goal is to get to the Red Star headquarters and eliminate the main boss.
You Blow Stuff Up Gameplay is what you would expect from a classic arcade shooter style game. Your tank is at the bottom of the screen and planes will fly overhead dropping bombs as they go. The tank can move left and right and fire 180 degrees around. Upgradeable weapons for your tank. You are Rambo hero and you mission is save the word by Tank There are two ways to play this game. In Mission mode you follow the story line. Periodically a friendly helicopter drops supplies and main weapon upgrades. At the end of each level there are six weapons that you can add to your tank. You are given one point for each level you complete. Additions like lasers and a defense orb can be added to help you beat harder levels. In addition to all these weapons you can also receive two types of super weapons. The Mega Laser is assembled by collecting four pieces throughout the level. This weapon only lasts a short time but destroys everything on contact. Next is the Nuke, this is dropped by the friendly helicopter and can be used at anytime to damage everything on the screen.In Survival mode you only have one life and the helicopter drops main and extra weapon upgrades. The only goal is to survive the never ending onslaught as long as you can.Graphics The graphics are exactly what you would expect for a game of this type. They are not fantastic but are on par with other arcade style games. Fancy graphics are not necessary so nothing is lost in the game. The sound is very good and includes songs that make you feel heroic.
[Feature ] - Original Heavy Weapon Game from 2007- upgrade your ultimate unique tank- tons of mission to accomplish- Best game for fan of RPG, World of War Craft, Metal Slug ,Rambo- very fun game to kill time 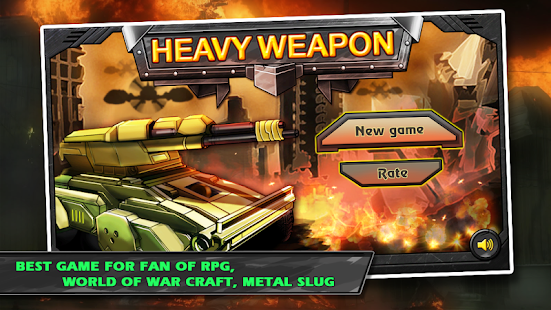 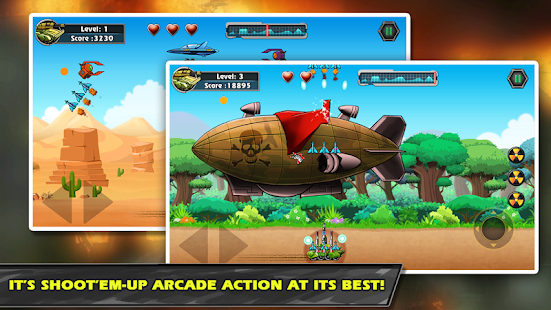 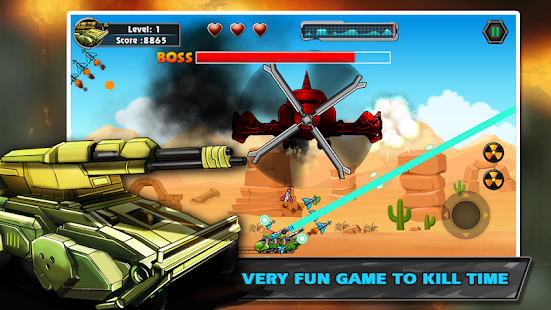 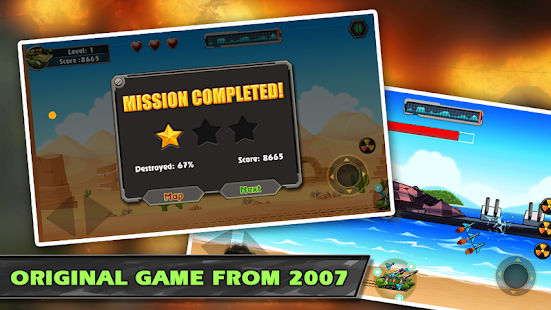