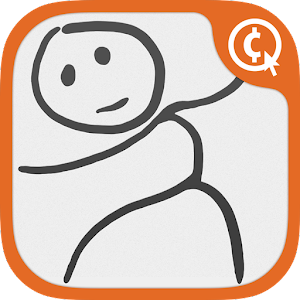 The award-winning Draw a Stickman is finally here for Android!Dive into the original game that started it all! Draw your very own Stickman, then guide him through the challenges presented in this episodic adventure where creativity is your greatest weapon! Draw a key to unlock prizes, arm your Stickman with a sword to fight off a dragon, and think on your feet against a pack of hungry sharks!
Get the original Draw a Stickman for free, then unlock Episode 2 for only 99 cents!
Continue the creative flow in Draw a Stickman: Episode 2! Sleepy tigers, hungry beavers and flying elevators await you on a rescue mission to save your friends! Can you think outside the box in this award-winning sequel?
***Awards and Recognition for the Draw a Stickman Series***
-2011 Webby Award for Best use of Motion Graphics!-2011 Webby Award for Best use of Motion Graphics (People’s Voice)!-2011 Webby Award for Viral Marketing (People’s Voice)! -2011 Gold Davey Award!-2011 Pixel Award Nominee!-2012 Gold Communicator Award!-2012 Horizon Interactive Award!-Best in Class – Interactive Media Awards!-Featured in Wired Magazine (UK Edition)!-Featured on the Huffington Post!-Featured on Yahoo News (UK)! 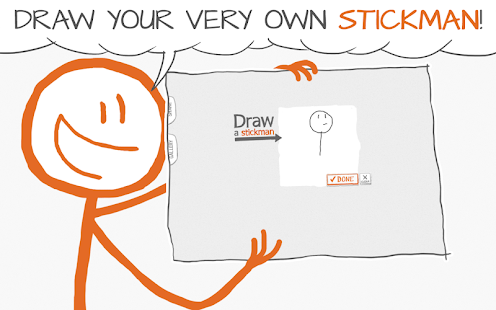 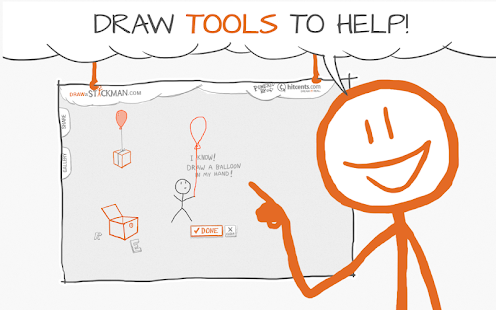 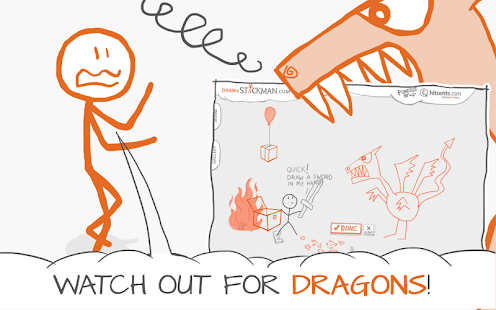 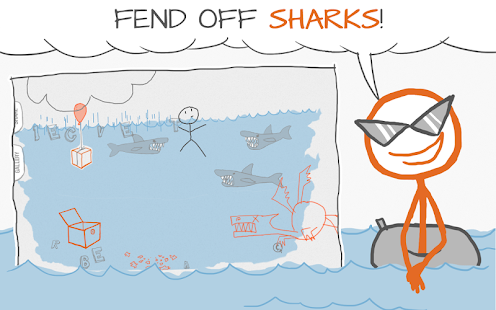