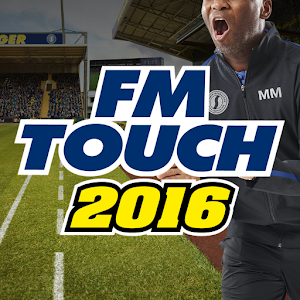 Compatible Devices: http://www.footballmanager.com/games/football-manager-touch-2016#compatibilityFootball Manager Touch 2016 is the most comprehensive football management game available on a mobile device. Manage real teams and real players, in 139 authentic leagues across the world and watch your games play out on the acclaimed Football Manager 3D match engine.
Football Manager Touch provides an immersive experience for managers who prefer a more streamlined, fast-paced career.
Packed with new features, FM Touch 2016 also includes create-a-club mode and the ability to cross-play between your desktop/laptop and tablet, plus much more.
FOOTBALL MANAGER TOUCH 2016 – KEY FEATURES
Cross-SaveAll versions of Football Manager Touch 2016 are 'cross-save compatible' with one another, so a career started on a tablet can be saved to the cloud and continued on computer (and vice versa).*
Matchday ExperienceFootball Manager Touch 2016 offers enhanced tactical options, including set-piece planning and opposition instructions – all of which play out in the acclaimed Football Manager 3D match engine.
Create-A-Club ModeAdd your own club to the game using the 'Create-A-Club' option. Name your club, choose your colours and edit your squad to your heart’s content – even adding yourself and a friend.
Match AnalysisFor the first time, Prozone match analysis comes to Football Manager Touch 2016, allowing managers to fully analyse either their full team or individual players after the final whistle.
New UnlockablesBrand new unlockables reward you for progress in your career; ‘All Job Applications Accepted’ helps you get your foot in the door at a new club, while ‘Design a Son’ allows you to fully customise your own in-game offspring who will come through into your squad.
Opposition InstructionsPrepare your team for the match ahead by setting opposition instructions which tell your players how to treat certain members of the opposing team to limit their performance as much as possible.
Improved ScreensFootball Manager Touch 2016 features a more intuitive virtual manager’s office, with redesigns to many key screens including manager home, transfer, contract, player and tactics screens.
And Much, Much MoreIncluding fully updated player and squad details across the database of more than 600,000 players and staff and lots more new features and improvements to be announced in the coming weeks.
*Requires separate purchases of FM 2016 or FM Touch 2016 on PC, Mac or Linux
- - - - -Privacy Policy: http://www.sega.com/mprivacyTerms of Use: http://www.sega.com/terms 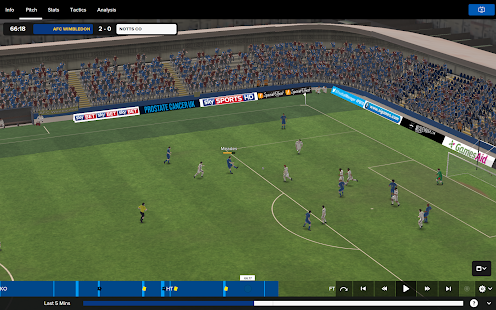 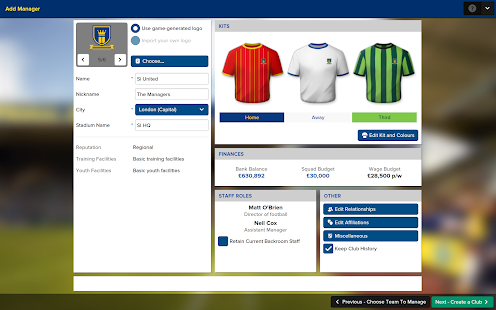 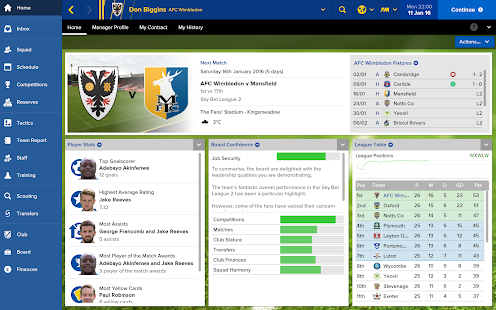 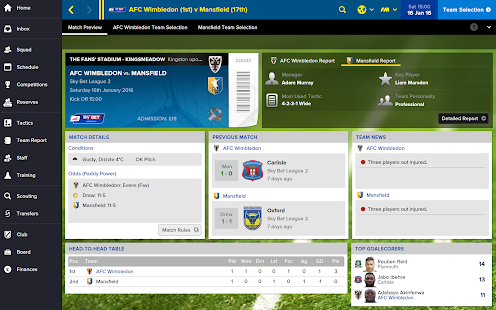