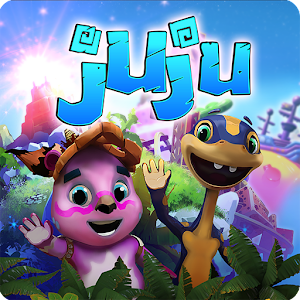 For Tegra-powered devices only - learn more on SHIELD Hub available on Google Play.NOTE: JUJU requires a controller to play and runs exclusively on NVIDIA Tegra K1 and X1 hardware.
Jump to a new level of adventure!
Journey with the shaman panda, Juju, and his lizard sidekick, Peyo, as they embark upon a dangerous and mystical journey to save Jujus father and the world from an ancient evil. Run, bounce, chant, and battle humongous bosses with a friend or family member in this beautifully animated, lighthearted adventure.
Story
Juju’s father, Jambee, heads out to perform his daily rituals, unaware that Juju and Peyo have followed. While the elder is momentarily distracted from his work, the curious duo steps in, accidentally releasing a terrible and ancient spirit. Jambee bravely dives into battle with the creature, but he is not victorious and barely manages to pass a magical mask to his son before being captured. Now, its up to Juju and Peyo to gather the mystic keys and magic ambers needed to seal away the spirit and save the day.
Characters
Juju – our main hero. A small, brave panda embarking on an exciting adventure to save his father, and the world.Peyo – Juju’s best friend. Despite his clumsiness, he’s ready for anything and will gladly help save Jambee and defeat the evil spirit.
Guardian of the Mask – the heroes’ guide and helper that leads them to the pieces of the mystical key and aids in the journey.
Jambee – a powerful shaman and Juju’s father. He’s captured by an evil force, but in his last moment of freedom gives his child a magical mask, and with it, a task to save the world.
Features
Unique art style – the vibrant world of JUJU will leave every face smiling as players venture through brilliantly animated landscapes and come face-to-face with striking enemies.
Family-friendly multiplayer – grab a friend or family member for two-player cooperative play. JUJU is enjoyable for all skill-levels and allows the second player to jump in or out any time.
Intense boss fights – from towering robots to giant sea creatures, players will go head-to-head with nefarious (and huge!) bosses to gather the four pieces of the mystic key.
Secrets and collectables – the adventure isnt over yet. JUJU features secret areas, hidden levels, and other game modes to keep you playing long after saving Jambee. 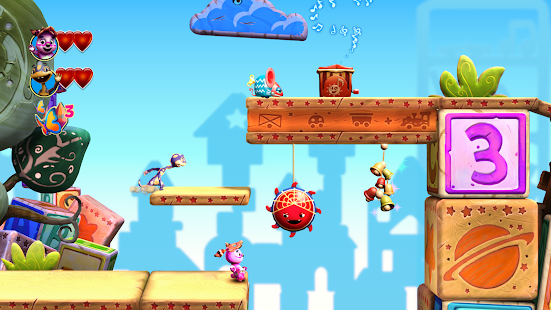 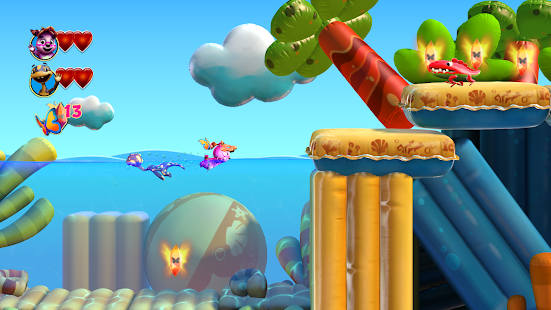 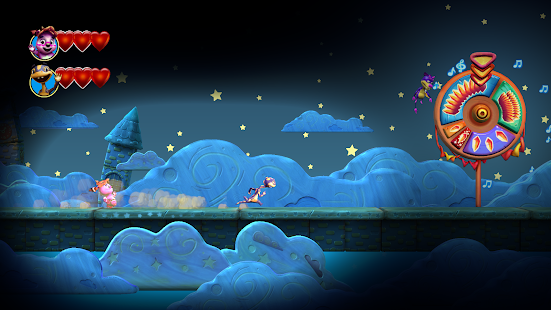 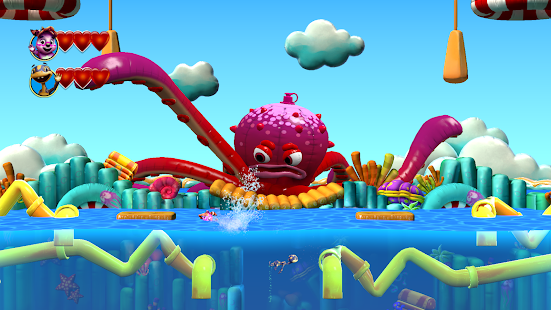