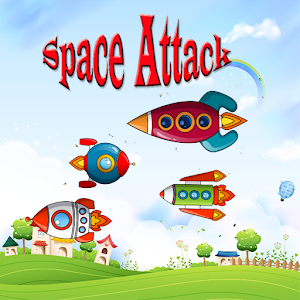 When our world from a Space Attack of Earth by spacecraft.Earth Federation decided to send a reconnaissance team, investigating the case of alien forces. To fight the alien threat, the World Alliance bring forth their ultimate weapon, the star fighter. The house had been peaceful, thereby shooting spaceship. This game is a classic shooting game. Paint Your Target Challenge When you have to defend the world from the clutches of the spacecraft across the space invader game, play simple, do not think just shooting at flying space to fall. Play simple funThe future of the world is in your hands now. Space Attack game today!
Read more 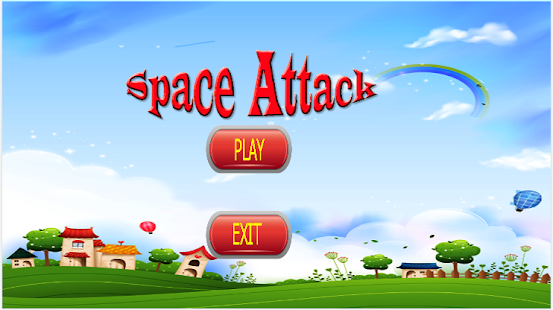 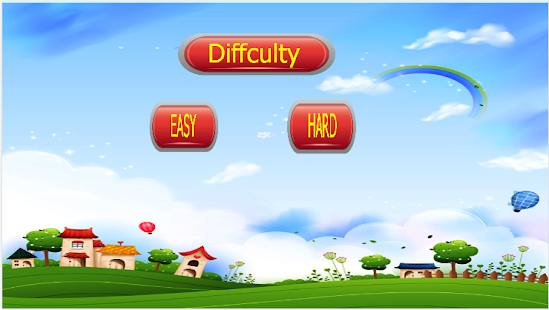 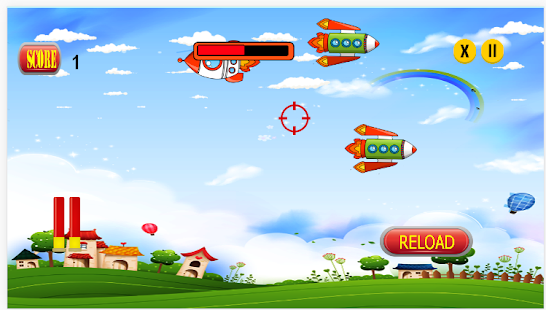 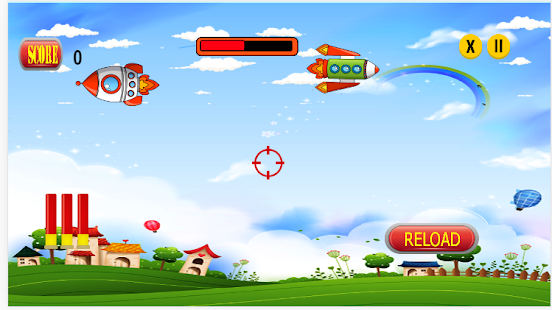