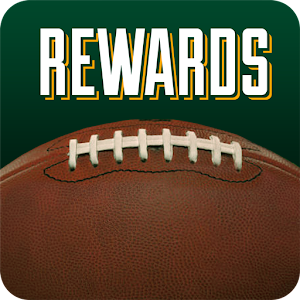 Do you like free Green Bay Packers gear? Need to check scores or a Packers schedule? Do you know what year the Packers got their start in the NFL?Then Louder Rewards is the app for you! Earn FREE gear for playing games, answering Green Bay Packers trivia questions and reading articles about the team and players! It’s the only app that makes you feel like you’re in the middle of Lambeau Field!
You’re still rocking that guy’s jersey? He was traded years ago! Freshen up for the current season with new gear, earned right here in the app. You could be the first one at the BBQ sporting a Don Jackson or Herb Waters jersey this year.
It’s slated to be another Super Bowl run by Mike McCarthy and the Green Bay Packers after last year’s close attempt
Aaron Rodgers will most likely throw 40 or more touchdowns this season.Jeff Janis and Ty Montgomery are healthy as ever, ready to return some kickoffs.If Clay Matthews gets 14 sacks, he beats his previous record.Damarious Randall is ready to intercept as many passes as he can get his hands on.Eddie Lacy hopes to beat his previous rushing yard record.Bryan Bulaga will be a beast on the field this year.And this may be Julius Peppers’ last season before retiring.Download the app today and start earning FREE rewards, just for keeping up with Aaron Rodgers and the rest of the squad! From football gear to gift cards, everything is totally free to earn, through games like trivia!
Neat stuff included:
★ Green Bay Packers schedule, scores and stats. ★ Browse through real-time NFL news through your favorite players’ social media★ Play games for points to earn prizes★ Play football trivia for points to prove how much you know about NFL teams and players!★ Enter exciting daily sweepstakes for official NFL Packers gear 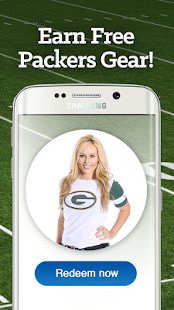 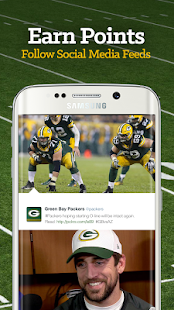 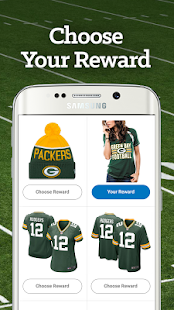 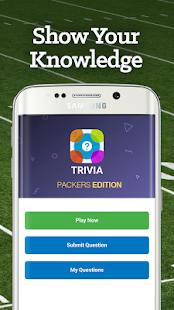