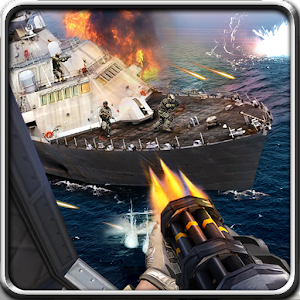 Stormfall: Sea WarsIt’s a free gunship strike game on Play Store
**Sea Wars shooting game designed specifically for tablets and smartphones. ***
Hack through enemies as the mighty Warrior, crush them with the Gunner Shots and rain down fire upon them as the Hell fire, or charge them down as the imposing Gunner Combatant.
Surprise themRainstorm and destroy the exquisite and rare armor of the enemies, weapons and loot to enhance your abilities!
Round them upUpgrade your weapons and move around the battleship of dead. Keep shooting on the enemies with you deadly methods, Don’t spare them. You are not a contract killer but patriotic soldier of your country. The enemies are hiding in the island full of jungle and they are not hunting jungle animals but making it a headquarter for criminal activities.
BattlefieldThe battle starts in the middle of the sea when enemies find your presence near their stronghold. The Snipers have taken their places, the tanks, Humvees are on their positions. The Gunship helicopter is in the air and the navy boats and ships are on high alert. It’s a call of heroes and you must fight till your last breath.
Elite StrikerEnter the arena of sea to battle the strongest army of the world. Use your special force training to compete with modern army equipped with latest weaponry. Their arsenal is may be bigger but yours is better
War Gunner SkillsUse your anti-terrorism combat skills. Don’t leave the mission unfinished and destroy their cargo and any transportation which helps them building strong base.
Features**Real 3d environment**Challenging unlimited missions**Upgraded modern weapons **Earn by destroying enemies**Amazing sound effects 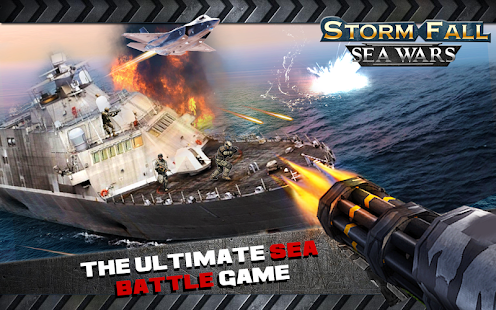 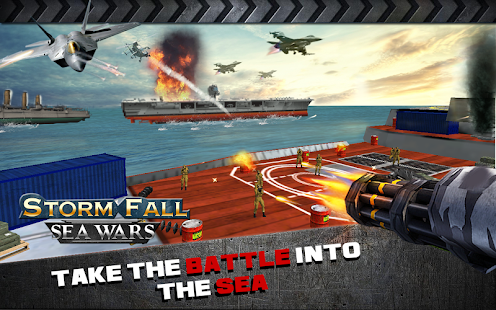 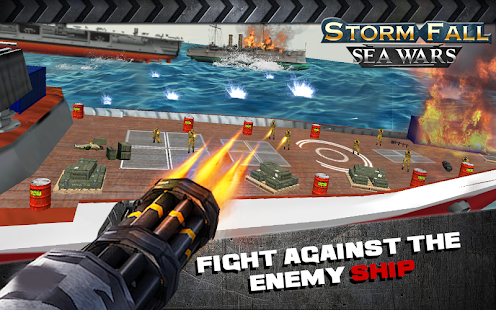 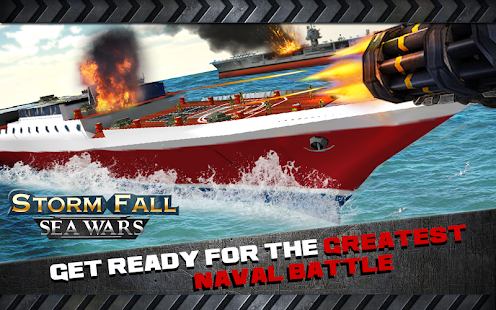