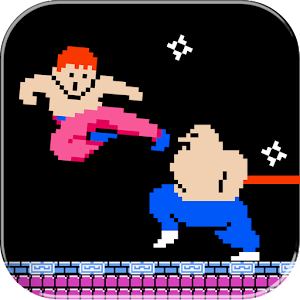 Kungfu Master features the protagonist Lee, controlled by the player. Lee must fight all the martial arts masters given by the game to win the title of "Grand Master" and honor the memory of his father. On his side is a variety of punch and kick blows reachable by combining the joystick with one of the buttons (punch or kick). He also has the greatest jumping ability of all the game's fighters.The player faces a variety of opponents, each with a unique appearance and fighting style. The player can perform up to 16 different moves, using a combination of buttons and joystick movements while standing, crouching or jumping. Moves are thrown at high, middle, and low levels. Regardless of the move that defeated them, male characters (save Feedle) always fall unconscious lying on their backs with their legs apart (players flail their feet), and female characters always fall lying on their sides. Feedle disappears. There are only one female fighters, and the rest are male.
Read more 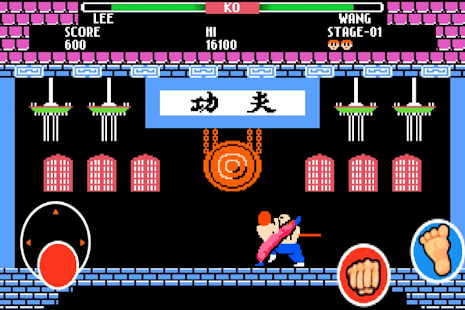 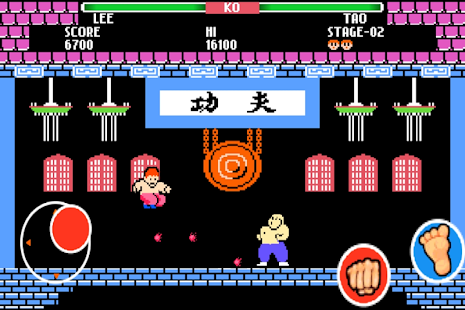 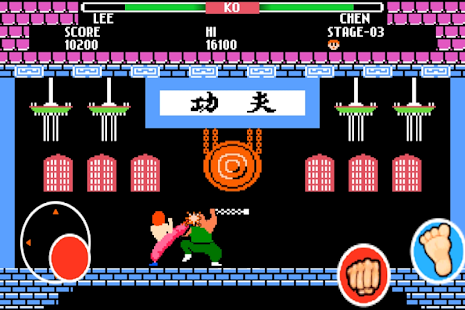 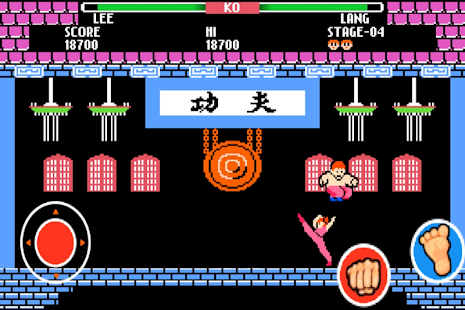