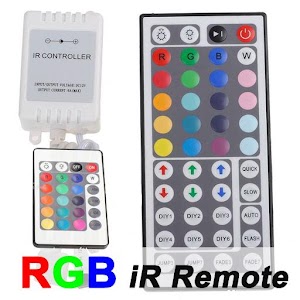 Manage your own RGB LED Lights with your phone or tablet.44 / 24 buttons Remote control for RGB LED Strip, Lamp.This application simulates the 44 / 24 keys ir remote control distributed with RGB LED devices from china.Works on all devices with Android 4.4 kitkat and infrared transmitter ( ir blaster )
Remember to point the infrared transmitter directly to the receiver.LG/Sony is not supported since it use an own proprietary closed interface rather than standard Android interface.*Use the power button of the different remote controls in the app to find the right controller that turns on your LED lights
RGB full colors LED strip controller.on/offDimmer up, dimmer down.play pause.20 static colours, auto, flash, 3 colors jump change, 7 colors jump change, 3 colors gradual change, 7colors gradual change and 6 user defined colors.Speed of dynamic can adjust; Brightness of static can adjust.When users define colors, press custom key to enter the modes, then press red, blue,green add/reduce these 6 keys to mix colors.(Press any key out of the custom area to quit thecustom modes, if not, the keys are unavailable). When presses the custom key the second time, thecurrent color will be saved, if press next time, will show the latest saved color.
*** FaQ: ***
Q: Colors no longer match the buttons, what can I do?A: Do not worry, this is a hidden feature present in some 44 buttons receivers.This also happens with the original remote control.With leds TURNED OFF, by pressing the button "FADE7"( same code of power button in the 24key-C ), the LED will flash once.At this point the color have changed their position.Repeat this procedure until you get the right colors position.The following table may help you
RGB - correct position, doing nothingRBG - tap "fade7" 5 times to solveGRB - tap "fade7" 4 times to solveGBR - tap "fade7" 3 times to solveBGR - tap "fade7" 2 times to solveBRG - tap "fade7" 1 times to solve
Q: Everything worked fine for some minutes, but now no longer works, how can I fix?A: The problem is probably due to an overload of the RGB driver.Keep in mind that these devices, with difficulty are able to feed 10 meters of LED as declared by the manufacturers.If the load is too big, after a while, will overheat and no longer work correctly.Decrease the strip length, or add an RGB amplifier.
bulbs lamp light magic lighting osram Sylvania Mosaic flexibleSAMSUNG GALAXY S6 / S6 Edge / S5 / S4 / NOTE 8 / NOTE 10.1 / NOTE 3 / TAB 7.0plus / TAB 2 / TAB 3 / MEGA 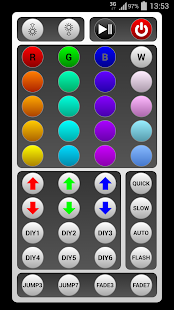 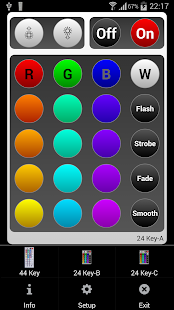 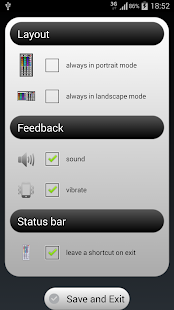 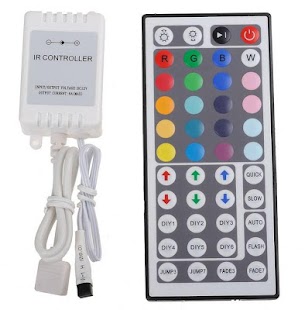