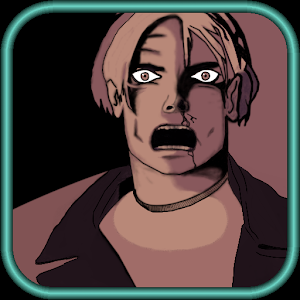 ** Thanks to our fans we reached Top 5 Strategy Game in the US on iOS. **Remember the loss you felt when Sylvie Meyer - a Rookie who started with 60 Time Units - was taken out by an Alien grenade? Remember your heart pounding when you ran out of Time Units crossing a field? Remember the fear of opening a door and not knowing what was on the other side?
Aliens versus Humans takes you back to those late nights in front of your DOS/Windows/Amiga PC. While the world slept, you were tirelessly saving it from the Alien threat. Relive those days gone by.
Packed with content, Aliens versus Humans is TWO games in one ... play 25 challenging training missions. Then when you're ready, take on the responsibility that comes with world management by playing 'The Onslaught'.
Aliens versus Humans: THE ONSLAUGHT
You have been hired by the United Countries of Earth (UCE) to defend our planet. Your job is to build bases around the globe in order to detect alien “Teleportation Events”. Once detected, you must send team(s) of soldiers out to remove the Alien threat and recover any Alien technology.
Beware, the Aliens have superior firepower and you will need to research and manufacture better gear in order to have a chance of winning the war against them. The UCE has provided a fully functional base that will get you up and running.
The rest is up to you...
[email protected]#$% Intercepted communication 18:13a5f506 [email protected]#$%^
Features List:* Base Management: build facilities, view base info, equip soldiers, research, manufacture, purchase, sell and transfer items between bases.* New and updated battle terrains including: Farm, Urban, Industrial, Arctic, Jungle and Desert.* Geoscape – A world view of your bases, crafts and active teleportation events.* Bases - build up to 8 bases around the Earth.* A Pedia to help you keep track of all your gear, crafts, alien corpses and artifacts.* Four levels of difficulty: n00b, Challenging, Hard and Cruel.* Interactive mission tutorials and a quick tutorial.* Randomly generated battle maps, day and night missions, destructible terrain, on-the-fly Line of Sight and 4 zoom levels.* Soldiers' stats improve based on their experience during missions.
This is a challenging game. If you're struggling with funding, change your strategy or check out our Facebook page for tips. Many people have won the game on Cruel difficulty. Keep trying.
Aliens versus Humans: TRAINING MISSIONS
Features List:* Design and play your own missions. Choose terrain, soldiers, weapons, armor. Set alien intelligence from easy to truly evil.OR* Play 25 missions that proceed along a story line, including night time missions.* Randomly generated maps = ultimate replayability.* 11 weapons and 3 armor types that unlock based on game progression.* 3 star rating system for missions.* Your soldiers' stats improve based on their experience during missions.* On-the-fly Line of Sight.* Ability to customize your squad for each mission.* 4 zoom levels that allow you to see more of the battle map or get up close and personal.* Destructible terrain.* 20 achievements that will challenge you beyond the game.
A Note from the developers:
We hope you enjoy this release of Aliens versus Humans. Please help support us by rating/reviewing the app, liking us on Facebook (https://www.facebook.com/AliensVersusHumans/), following us on twitter @aliensvshumans as well as providing feedback through our support link.
Thanks…Al(ien) and Hu(man) 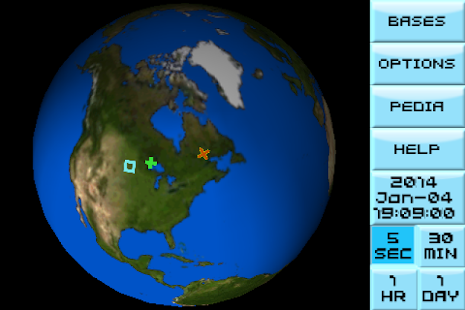 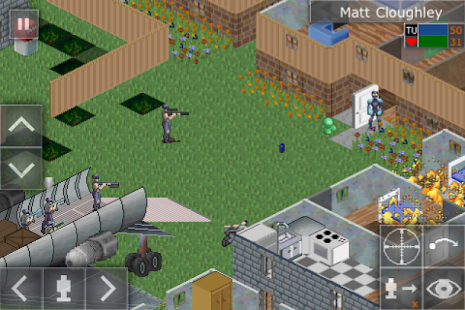 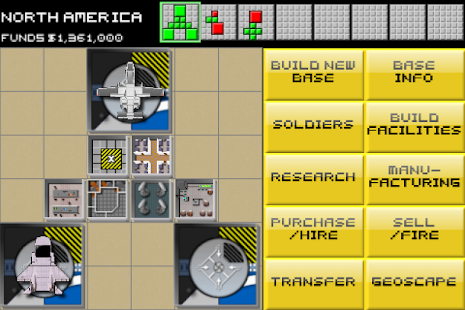 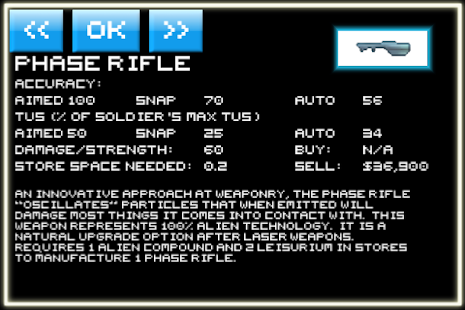