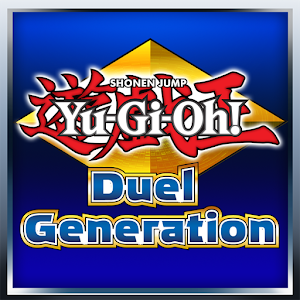 THE WORLD’S BEST-SELLING TRADING CARD GAME!It’s Time to Duel! Enjoy thrilling duels against players from around the world and characters from the animated TV series! Collect cards that represent powerful Monsters, magical Spells and surprising Traps to build a winning Deck to smite your foes. Limitless play offline or online and unique weekly challenges makes Yu-Gi-Oh! DUEL GENERATION the perfect free-to-play Trading Card Game for all players.
ANYONE CAN PLAY: From new Duelists to experienced players, DUEL GENERATION is a game that anyone can pick up and play. A Tutorial is included to assist new players as well as a campaign mode that lets players focus on easier opponents until they’re ready to take on greater challengers!
THOUSANDS OF CARDS: Over 6,000 cards will be available to collect, from Blue-Eyes White Dragon to Bujins, with even more to be released in the future!
WEEKLY CHALLENGES: Each week the game features the opportunity to battle a fresh lineup of progressively more difficult opponents for new cards that can be added to your decks.
OFFLINE & ONLINE PLAY: All game modes feature unlimited free play – perfect for honing your skills!
DUEL GENERATION is the most complete free-to-play card game experience on mobile. Whether you are a beginning Trading Card Game player or a seasoned veteran, there’s something for everyone to enjoy.
Languages supported:EnglishFrenchItalianGermanSpanish
©1996 KAZUKI TAKAHASHI©2011 NAS ・ TV TOKYO 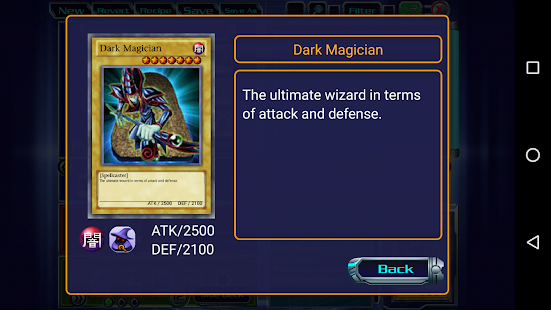 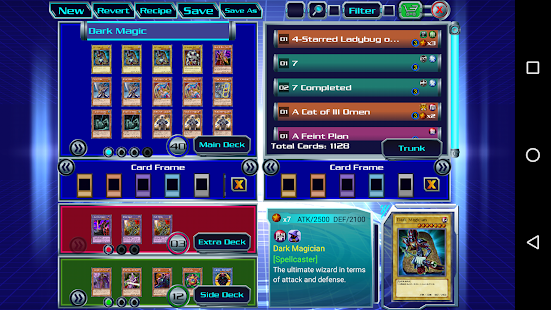 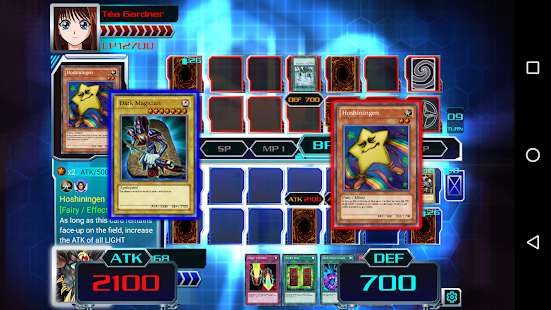 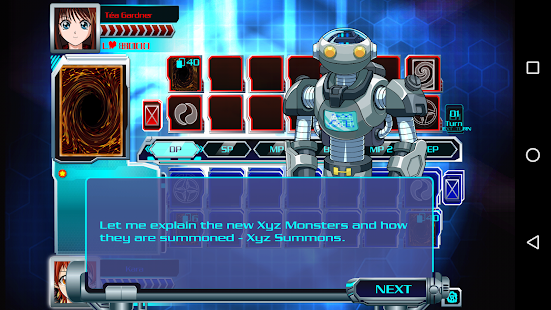