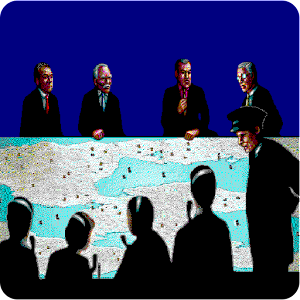 Empire Deluxe Mobile Edition – The classic strategy war game is now entering its fifth decade. The Empire series has been played by many generations on many platforms. Now, are you ready to conquer countless worlds?Empire Deluxe Mobile Edition is a game for the mobile generation. In this turn based strategy game, explore a randomly generated world, expand to capture and exploit cities, encounter enemy units and exterminate them.
Three styles of play, basic, standard an advanced with units ranging from armies and armor, to transports and battle ships, to fighter and bomber aircraft.
Solitaire play with up to five computer opponents on randomly generated maps. 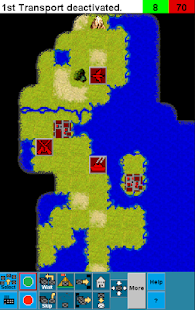 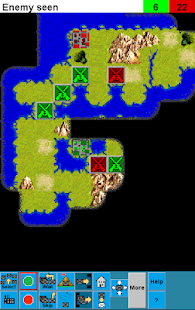 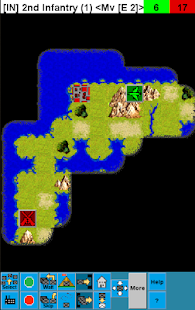 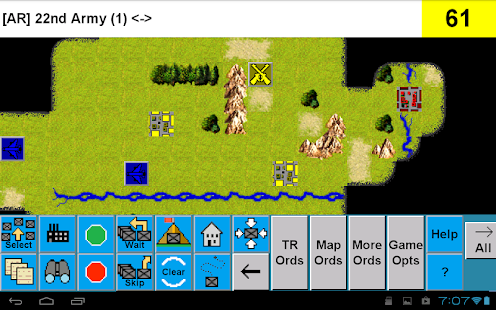