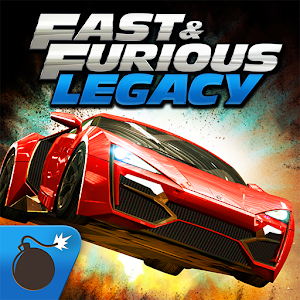 ►►►OFFICIAL Mobile Game of the Fast & Furious Movies◄◄◄►►►More game modes and head-to-head challenges!◄◄◄Build your Fast & Furious: Legacy Now! Join Tej, Roman, Letty and others to tear up the Streets in super-charged story missions set across all 7 Fast & Furious movies. Lead your Crew against rival teams and race in classic movie locations around the globe from Rio to Tokyo and back to LA. Trick-out your custom ride and weave through traffic, avoid the cops and score airtime on jumps in ALL NEW adrenaline-pumping game modes! The hottest car models from the movie franchise await you - are you ready to create your own Fast & Furious: Legacy?NEW CARS FROM THE FAST & FURIOUS MOVIES• Race and drive over 50 cars including favorites from the movie franchise• Experience the speed of the blazing hot Lykan Hypersport from Furious 7• Add to your slick lineup of high-fidelity 3D rides with licensed imports, classics, and exotic vehiclesRACE IN MULTIPLE GAME MODES & INTERNATIONAL LOCATIONS• Dominate in all new action race modes including Street, Drift, Drag, Getaway and Takedown, with more to come• Explore locations based on the movies from Los Angeles to Miami, Tokyo, and Rio De Janeiro• Burn up the streets as you conquer iconic locations worldwideCUSTOMIZE YOUR RIDE• Style out your cars with the hottest paint, vinyls, rims, and more• Unlock boosts and nitrous upgrades to leave the competition in the dust • Take your racing to the next level by upgrading your ride from engine to suspension and everything in betweenRUN YOUR OWN CREW• Tear up the streets with your own Crew and battle against others• Enter head-to-head races and chat with friends in real-time• Record your best race times and jumpstart your reign on the leaderboardsBATTLE CLASSIC VILLAINS FROM THE MOVIES• Join the Family with Tej, Roman and Letty to take on missions in Story Mode• Race Fast & Furious villains like DK, Braga, and Carter Verone• Take down opponents as you drive through nitro-fueled roads and heart-pounding races**************Important**************HD DISPLAY GRAPHICS!1080p ready for a hi-def gaming experienceOPTIMIZED FOR ANDROIDSupported on tablets of all makes and sizes
By downloading this game, you agree to the Terms of Service, Privacy Policy and the License Agreement.
https://www.kabam.com/corporate/universal/terms-of-servicehttps://www.kabam.com/corporate/universal/privacy-policyhttps://www.kabam.com/corporate/universal/eula**************************************** 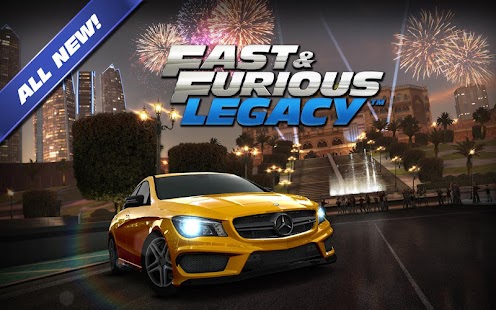 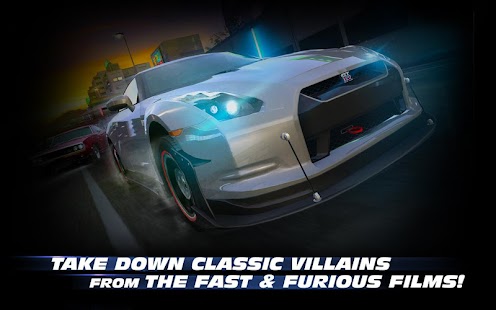 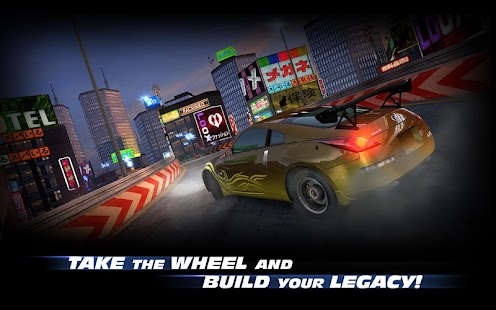 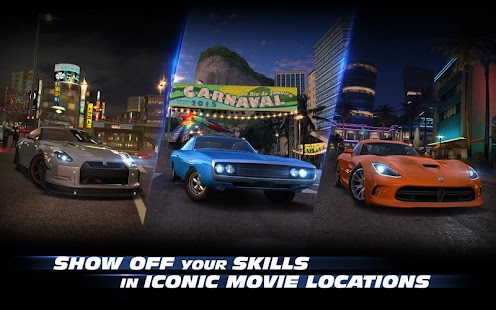