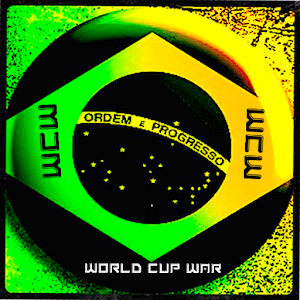 World Cup War is a card-duel game. It pins you, the player, against a “champion” A.I. opponent in a heads-up battle of chance and luck. The game contains 2 identical virtual card decks. Both decks contain 100 cards each. Each card in the deck represents a different footballer who has played at the international level. Each card, or footballer, has been assigned an attack point value (ranging from 1-10, 1 being the lowest, 10 being the highest). At the start of every 10 round game, both you and the computer start with a score of 0. The 100 cards are then randomly shuffled, drawn, and dealt to both you and the computer player. You both receive 1 card each round. Just like in Hearthstone, there is no card interaction or obvious strategy. You perform in the battle based on the luck of your draw. Depending on the attack points of both cards that have been dealt, both the player's score and the computer's score is affected appropriately. Whoever (either you or the computer) has a higher score at the end of the 10 rounds wins the match. Upon winning you level up, a loss makes you level down, and a tie doesn't affect your level. Enjoy! ---UPDATE!!!--- All Overall XP Rankings will be tracked internally, and the TOP 10 on our localized leaderboard will be notified via their G-Mail accounts and awarded FIFA Ultimate Team and Topps Kick related prizes every week!
Read more 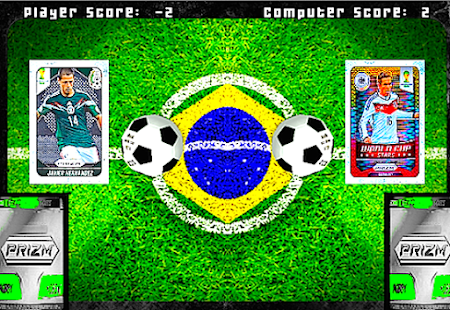 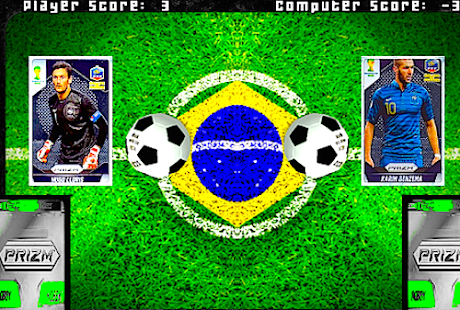 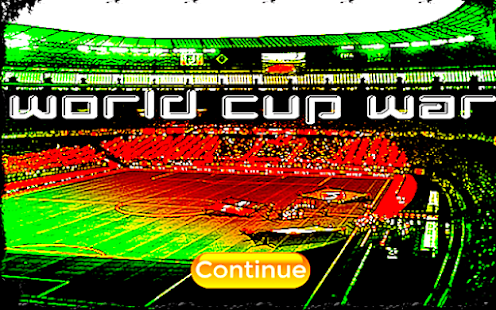 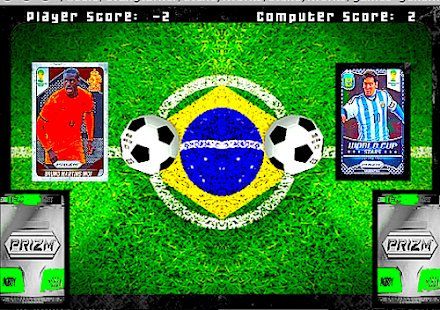