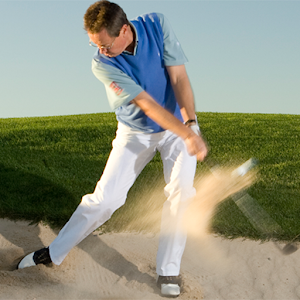 The most popular iPhone golf instructional series now on Andriod!Chip and pitch your way to lower scores with the Gary Smith short game app.
As every golfer knows, having a good short game is the fastest way to slash your scores and get your handicap down.
Learn those all-important short game skills from Gary Smith, one of the UK’s leading coaches, a renowned short game specialist and the developer of the simple but ultra-effective Linear Approach to the short game featuring techniques used by many of the world’s top pros and elite amateurs.
The Short Game with Gary Smith app will give you a step-by-step guide to being a better chipper, pitcher and bunker player.
This app focuses on the key skills that will help you get it up and down more often. It consists of 21 videos, including a introduction to Gary's approach and instruction on bunker technique, with an additional 17 videos available as separate in-app purchases.
Included videos:
Introduction to the linear approach Bunker play Hole out area Pitch shots Run out bunker shots Drop and stop bunker shots Bunker faults and fixes Bunker drills I Bunker drills II Bunker drills III Bad bunker lies Chip and run shots Chipping faults and fixes Greenside long grass Lob shots Distance control Pitching drills (coming early next year) Pitching faults and fixes I Pitching faults and fixes II Pitching difficult lies Shanking
About Gary Smith
Gary is a highly respected Advanced Fellow of the PGA who has successfully coached golfers of all levels for over 35 years. He has 14 years experience working with England's elite amateur squads as an English Golf Union Men's Technical Coach The elite golfers included Justin Rose, Ross Fisher, Nick Dougherty, Simon Dyson, Danny Willett, Richard Finch, Ross McGowan, Paul Waring, James Morrison, David Horsey, Gary Boyd, Oliver Fisher, Sam Hutsby, Tommy Fleetwood and European Tour Rookie of the Year 2009, Chris Wood who said, “I have worked with Gary throughout my county and England career since I was 14 and he has helped get my short game to the level it is today.” In addition Gary’s experience of coaching county, regional and university squads is extensive. He has consistently been named by Golf Monthly as a Top 25 UK Coach. Gary's international reputation for coaching, particularly short game, is renowned with all ages and levels of golfer, so much so that he now passes on his knowledge and ground breaking philosophies on pitching, chipping and bunker shots to Qualified PGA Professionals throughout the UK, in 3 CPD Seminars entitled ‘Passion for Short Game’, ‘Enhance Your Passion for Short Game’ and ’Short Game Performance’.
www.garysmithgolf.com 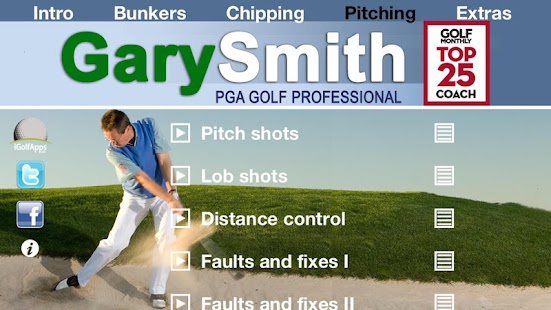 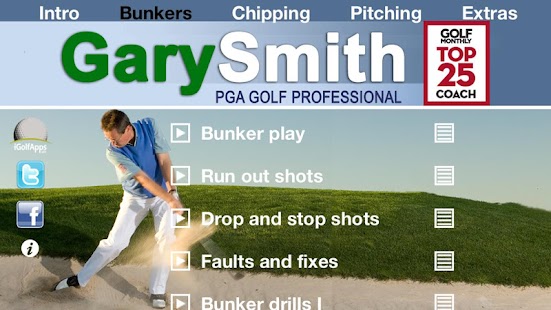 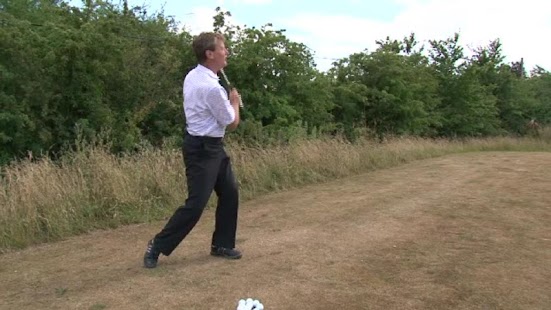 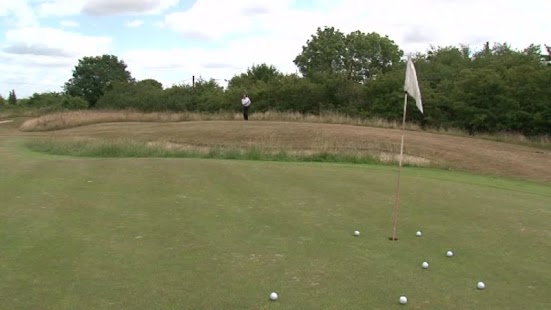