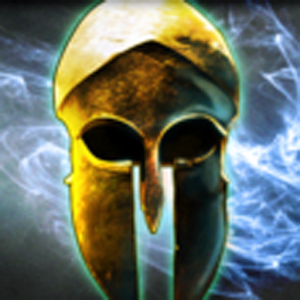 Elysium Fields, also known as the Blessed Isles, was the eternal reward for true heroes and all those who had lived a noble life in ancient Greek and Roman cultures....and so it will be in our virtual realm. Venture to a long distant age...where you will find glory and banter on the battlefield once more...where honour is rewarded and all play with respect for their "enemies" as real people, without fear of oppressive or bullying behaviour. Players will expand their city-states and armies, battle rivals, feast and revel with the heroes of old. They will encounter mythical creatures and vanquish them for rare weapons...even battling the Gods themselves to gain entrance into Olympus and claim Zeus' mighty thunderbolt!!The gods of Elysium will watch over us...safeguard us from raiders and thieves who would hack and cheat to gain advantage, jealously guarding their boundaries and defending all those within them. They offer a fair and even battlefield to test your strategies and skill, role play, join a clan or create your own empire by socializing without caps or limitations....as well as encouraging civilian pursuits of poetry, writing, emoji art, trivia contests, BCs, etc. The PM feature (included) and forum rooms (coming soon) will eliminate the need for exposing naive players to 3rd party chat apps and unnecessary dangers ever present on the web today. Check stats, communicate and compete with your rivals and friends with ease with the added convenience of the newsfeed, that contains scroll back buttons for those with large armies or high traffic walls. User friendly menus make keeping track of your avatar a snap!!
You must see for yourself the beauty and grace of this world to believe it!! Players will feel as if they have been transported to Homer's mythical realm of long ago. So come, my sweet friends, build your own Athens or Rome, grow your city-state...gather your forces...pay tribute and quest for favour from the gods...like it was in the golden age, so it shall be again. Journey with me now...and create your own utopia!!
Read more 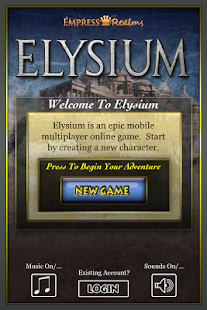 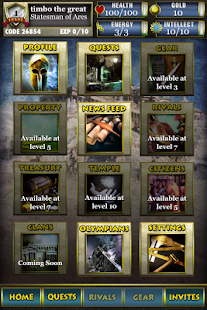 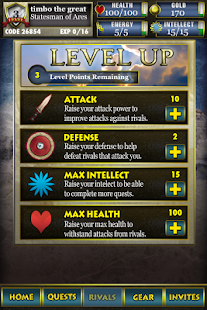 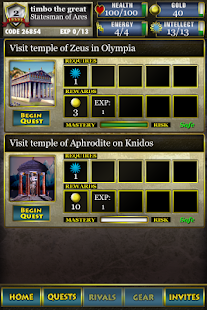