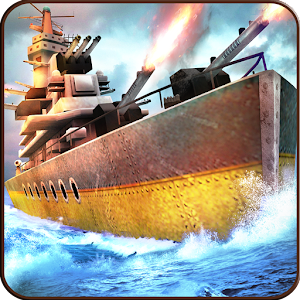 A Deadly Sea Combat with the huge naval fleet of the enemies is waiting for you. As a trained Naval Captain you have been given the charge to eliminate battleships of the rivalry forces who have breached the naval defense lines. Take your ship to the battlefront using the onscreen steering controls. Move into the right direction, target your enemy’s warships, Strike when the time is right and shoot until the ships explode.Showcase the perfect shooting skills and ensure minimum damage to your warship. Be aware of the fighter copters and their strikes. Destroy all the fighter copters and monstrous battleships sailing in the sea to establish naval domination.
It is an epic modern warship combat between you and the counter sea terrorists. The modern era weapons loaded in the ships have created much violence and wrath. End the era of terror and destruction. Win the threatening Naval Clash and Conquer the Sea!
Features:
Optimized Controls for 3D sailing!Effective Radar System!Epic 3D Graphics and Intense Shooting!Realistic Explosive Sounds!Aerial and Naval Enemies! 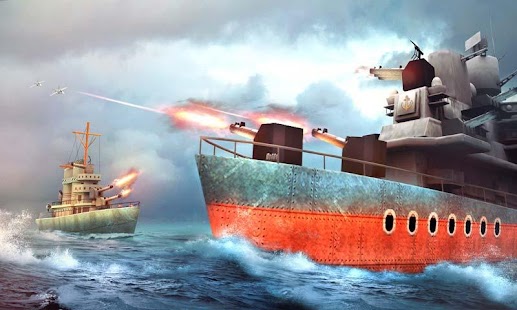 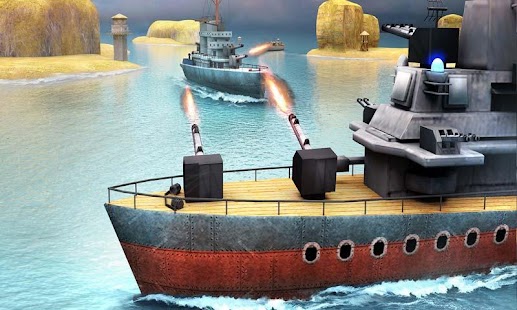 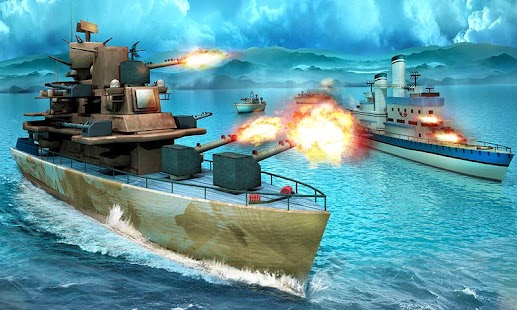 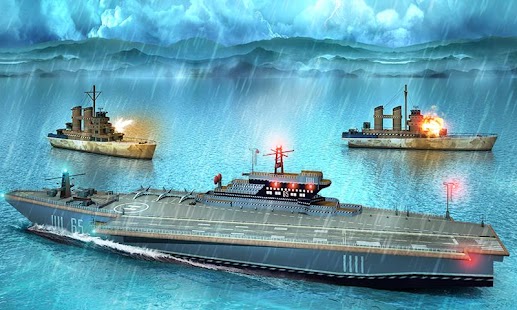