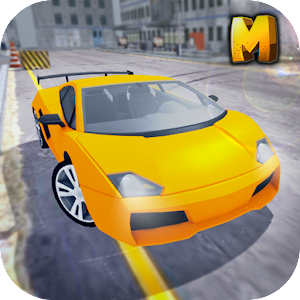 “EXTREME CAR DRIVE STUNT SIMULATOR" is the best sports and racing car stunt driving and simulator game that offers incredible speed and lavish steering controls. Want to be an expert driver of an epic Extreme Sports Car Simulator in 2016? Do you have enough Guts to take up the challenge in this Extreme Car Driver Stunts simulator game and show your skills with raging thunder and be a master stuntmen? Perform stunts like high jumps on colossal ramps; accelerate through fiery hoops; jimmy through deadly propellers; knock down and smash all types of obstacles and crazy car stunts. Let's see if you can survive the most epic stimulating stunt arena! You can simulate, drive, drift and feel like a real stuntmen and driver of sports car for free! Be a furious extreme sports car driver and perform stunts like never before in the a whole city, No need to brake in this racing fever stunts, because of traffic or racing other rival vehicles, so you can perform illegal stunt and simulate or run full speed without the police car chasing you! Drifting fast and doing burnouts had never been so fun! Burn the asphalt of your tires and hit the road hard in this Extreme Car Driver Stunts Simulator game.
Burn up the city roads and street, simulate with the fastest and most exhilarating 3D stunt car driving and racing in action packed epic extreme car drive stunts! Fast Racing combines exclusive stunts from expert drivers, stunning, high fidelity graphics with addictive gameplay that will have you swerving through oncoming traffic and knocking other stuntmen and racers off the road, extreme physics, eye-popping roads and stunt performing tracks. Steer onto the streets of Black ridge, driving reckless and juiced as sparks fly. Accelerate and perform crazy dangerous stunts over jumps and around debris, into traffic, against walls, and through high-speed Zones. Buckle up and flip, thrust yourself into another level of adrenaline-fueled driving and drifting.
TAKE UP THE CHALLENGE: Challenge the world’s best epic stuntmen and underground real car drivers around the globe and play free online game of racing and car driving simulator, accelerate and steer your drifting skills moving in drifting styles in pure stunning adrenaline stunts with improved acceleration, steering and braking system, perform excavator stunts, crane stunts, forklift stunts and stunts in construction trucks, jump over the real train drive simulator and gain more points.
EXTREME STUNT DRIVING: - Do you think performing epic dangerous stunts on the road in a straight line is easy? Try to find the right epic balance between power and grip while staying in your class. Tune up your exotic running machine and accelerate your way to victory. Add nitro for more fun, but don't hit the button too early! Go fast and change gears to shave off precious milliseconds through extreme levels of this car drive stunts game. Simulate into luxury cars & stunt performing machines with mechanized techno based obstacles.
FAST AND FEARLESS DRIVE IN LUXURY SPORTS CARS: - Ever dreamt about seeing 1000+ HP exotics pushed to the limit on a stunt drive roads or drag strip? Would you pick any of the iconic luxury sports cars as your ultimate driving machine? Get your dream car and hit the road with the adrenaline rush. Launch yourself between chaos and control as you hit the loud pedal and roll into underground car and stunt drive culture. Win races, up your rep, and then kick into more races, more customizations, and more exotic and luxury extreme racing and stunt cars.
This Extreme Car Drive Stunt Simulator is all about stuntmen life living on the Edge. Get READY to drive and simulate and perform breath taking and heart throbbing stunts in top class sports cars through perilous hills and crazy paths! 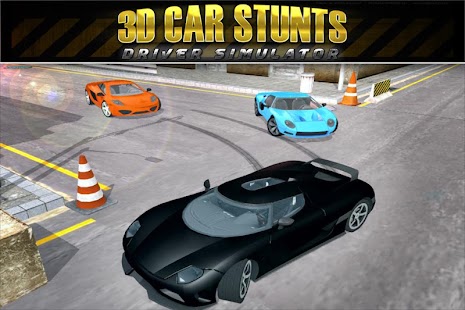 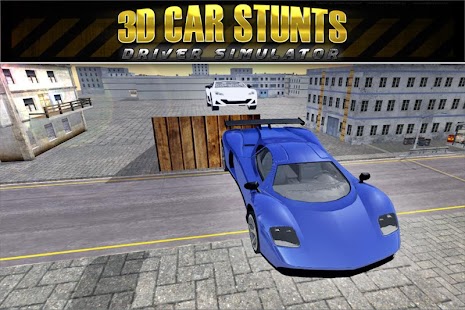 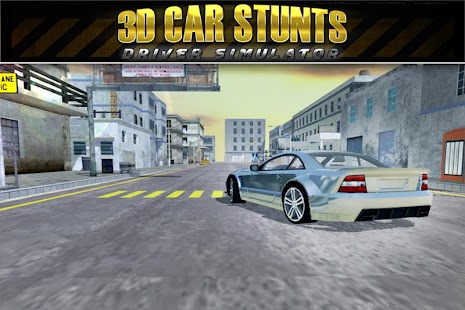 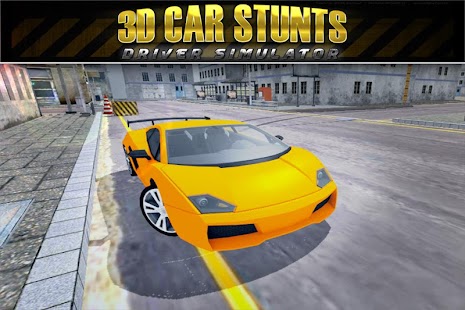