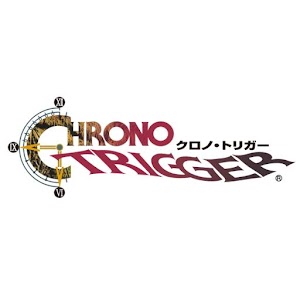 CHRONO TRIGGER has arrived for Android!CHRONO TRIGGER is the timeless role-playing classic developed by the "Dream Team" of DRAGON QUEST creator Yuji Horii, Dragon Ball creator Akira Toriyama, and the creators of FINAL FANTASY.
Featuring revolutionary gameplay and an epic tale of time travel and high adventure, CHRONO TRIGGER captured the hearts of a gaming generation, selling over three-and-a-half million copies around the world.
With CHRONO TRIGGER for Android, you can experience the timeless story and dynamic battles of this beloved classic any time, anywhere—with intuitive touch screen controls making the experience smoother than ever. Venture also to the Dimensional Vortex and Lost Sanctum, two additional areas from the Nintendo DS remake of the game.
Journey to the forgotten past, the distant future, and even to the very End of Time. Whether you're a first-time player or a longtime fan, this epic quest to save a planet's future promises hours of enthralling adventure!
--------------------------------------------○GAME FEATURES
- Includes the two additional areas from the Nintendo DS version of the game.The Dimensional Vortex: A mysterious, ever-changing dungeon existing outside of space and time. What wonders await you at its center?The Lost Sanctum: Enigmatic gates in prehistoric and medieval times will lead you to these forgotten chambers. Meet the challenges presented to you and long-lost secrets may be revealed...
- Intuitive touch screen controls make it easier than ever to navigate this vast world of adventure.In battle, slide and tap to select targets and cut through your foes!
- Graphics optimzed especially for Android.
- Supports eight languages: English, French, Italian, German, Spanish, Chinese (Traditional/Simplified), Korean and Japanese.
- Employ a wide range of "techs" to dispatch your foes in thrilling battles.Combine the powers of your party members to unleash two- and three-person combos.Over fifty combinations in all offer players numerous options and in-depth combat!--------------------------------------------○STORY
A chance encounter amid the festivities of Guardia's Millennial Fair in Leene Square introduces our young hero, Crono, to a girl by the name of Marle.
Deciding to explore the fair together, the two soon find themselves at an exhibition of the Telepod, the latest invention by Crono's longtime friend Lucca.
Marle, fearless and brimming with curiosity, volunteers to assist in a demonstration. An unanticipated malfunction, however, sends her hurtling through a rift in the dimensions.
Taking hold of the girl's pendant, Crono bravely follows in pursuit. But the world into which he emerges is the one of four centuries before...
Journey to the forgotten past, the distant future, and even to the very End of Time. The epic quest to save a planet's future makes history once again.
--------------------------------------------CHRONO TRIGGER cannot be launched on devices running Android 4.4 with Android RunTime (ART) enabled. Please ensure the default runtime is selected before launching the game. 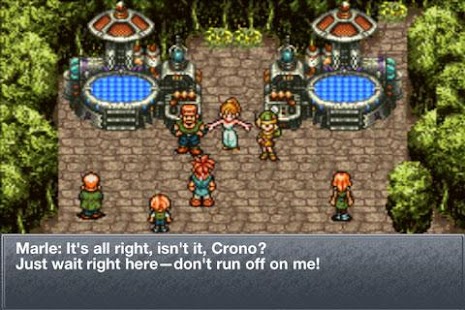 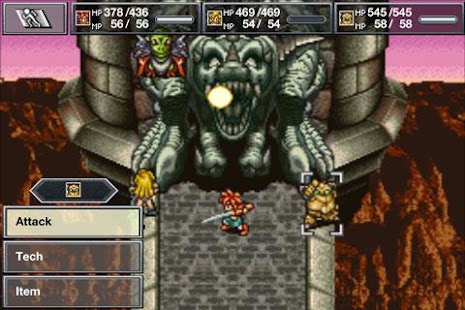 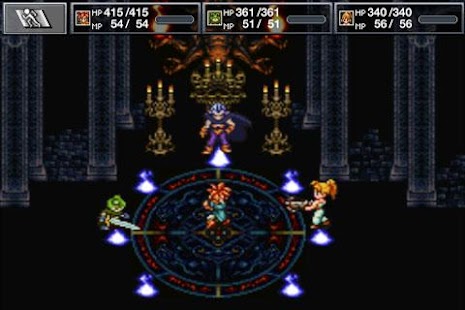 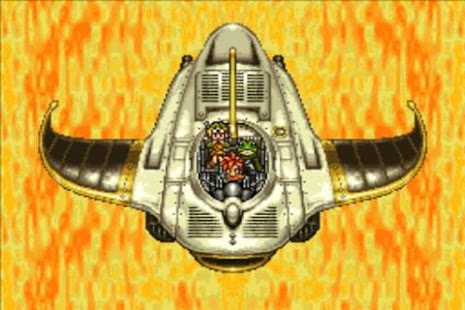 Various minor bugs have been addressed.