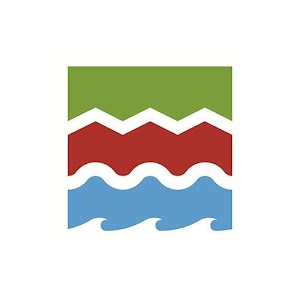 Ever wondered what makes a house Georgian? Or what it would look like if you mixed Brutalism with the Baroque? Perhaps you're more interested in social history and never knew Soho has been Queer for more than 130 years.As part of Historic England's Keep it London campaign we want to bring the history of London's neighbourhoods alive using photos, archive images and sometimes the odd video. We'll also help you identify architectural periods and understand what makes them different.
This app release explores Soho, The City and Ealing. In early autumn we'll update to include other areas of London.
If there's a particular topic you think we should cover, get in touch. 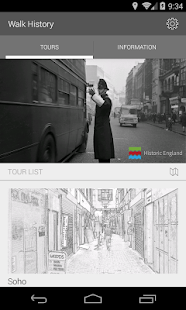 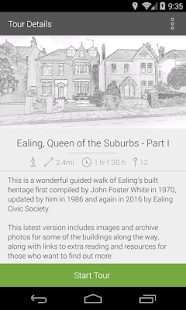 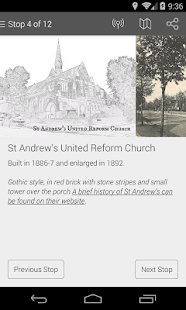 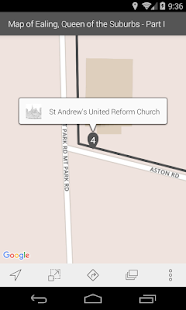