The diagnostic classification of mood disorders by the Diagnostic and Statistical Manual of Mental Disorders (DSM-IV-TR) had two major shortcomings: an underdiagnosis of bipolar disorders and a large proportion of treated patients had to be allocated to the vague NOS groups ‘not otherwise specified’. Several new subthreshold groups of depression, bipolar disorders and mixed states are now operationally defined in DSM-5. In addition, hypomanic and manic episodes occurring during antidepressant treatments are, under certain conditions, accepted as criteria for bipolar disorders. The diagnosis of bipolarity now requires, as entry criterion A, not only the presence of elated or irritable mood but also the association of these symptoms with increased energy/activity. This restriction will unfortunately change the diagnoses of some patients from DSM-IV bipolar I and II disorders to subdiagnostic bipolar syndromes. Nonetheless, overall, DSM-5 is a step in the right direction, specifying more subdiagnostic categories with an improved dimensional approach to severity. DSM-5 may also have an impact on patient selection for placebo-controlled drug trials with antidepressants.
Read more 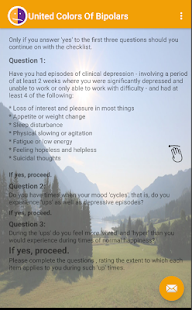 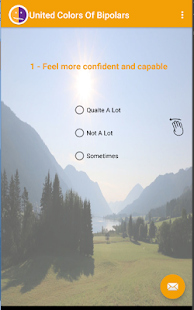 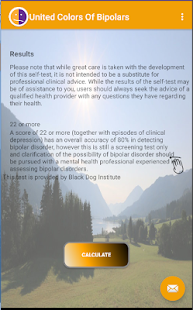 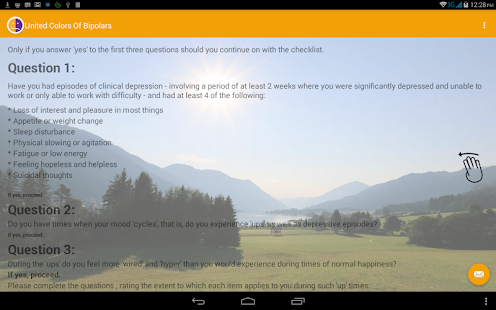