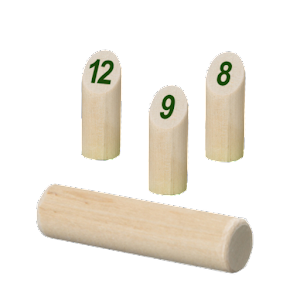 [This is the official mobile version of Mölkky developed by AduSal Oy and supported by Tuoterengas, owner of the trademark Mölkky.]Our neighbor seems to be agitated?What? But he has, that can’t be … yes, he has got the Mobile Mölkky!Fresh from the oven. The well-known and favorite of all, the mobile version of the Mölkky-game. Including the game itself and a score calculator which can be used as such with the mobile version but also when playing with the traditional wooden game.By the creators of the traditional wooden game Mölkky.With four avatars and four tracks and the computer as possible opponent if needed.For four players.To be played on Android phones or tablets or iPhones or iPads. Touchscreen feature.Aim, set the power, throw and plan.Mölkky anywhere you go always with you.Think Strategy.Training will bring you expertise.Included in the mobile package the game and the score calculator/score board you can also use with the traditional wooden game.Forget about handwritten notes and pencils and grab your phone.Download it before your body does it before you.
Read more 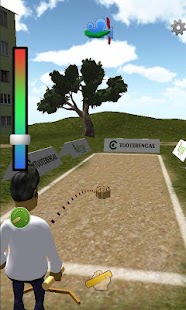 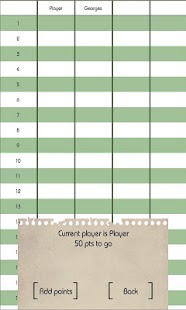 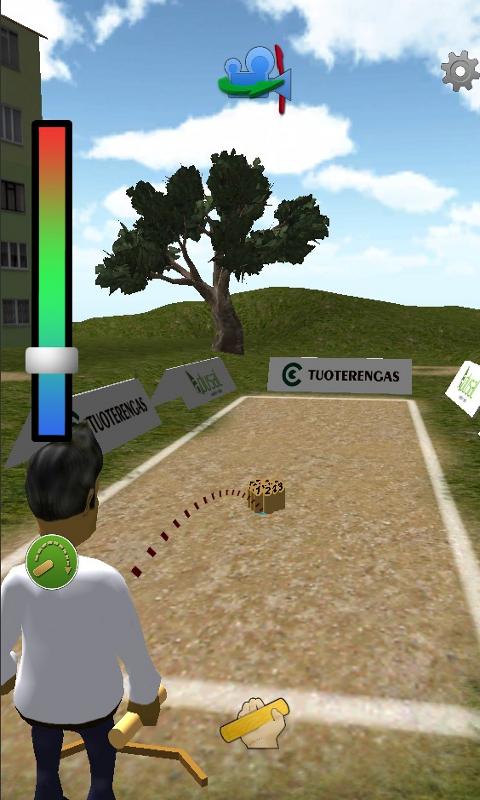